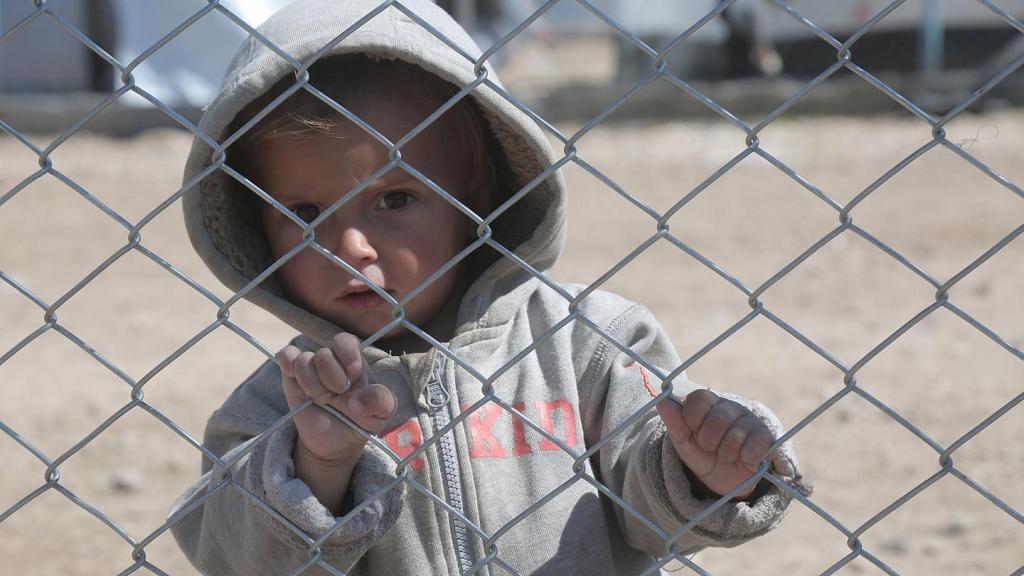 The New Year’s speech of the prime minister of Denmark, Mette Frederiksen, has sparked a lot of debate among analysts, debaters and professionals as she noted that it is now time to “put the delicacy away” and “enter into character as a society“, concluding that “more vulnerable children should get a new home earlier than today ”.

The prime minister simply made it a goal in itself to increase the number of children to be torn away from their parents, without any evidence that an increase in the number of adoptions and forced removals will improve the living conditions of the children. Nor did she shy away from specifying which target group she particularly had in mind: “… Also against other cultures. Some parents come from countries where violence against children is allowed. In Denmark it is not. In Denmark it is forbidden to beat your children. And girls must have the same freedoms as boys ” The prime minister admonished with clear reference to the assumptions of oppression of girls and violence as part of Muslim culture and patterns of upbringing.

Lars Trier Mogensen, political commentator, explains: “The words are not to be mistaken. The harder line towards parents of placed children will in fact have the character of an extension of the so-called ghetto package, since most of the children who will be removed more in the future will come from families of immigrants and refugees. She has just opened a new social-political culture struggle, where the Social Democrats is in the offensive for the first time (…) Frederiksen has opened a new chapter in the immigration debate. The small neglected children are just pieces in a larger game.”

The prime minister has thus wrapped the fight against Islamic values ​​into child welfare. Splitting Muslim families has for years been an official tool that the Danish politicians have actively used in their fight against Islam. Back in 2015, the then Minister of Integration, Manu Sareen, stated: “Forced removal of young people from homes, where there is a fear of being radicalized, is part of a new form of prevention that one must address.” Also, th liberal party’s then-integration mayor, Martin Geertsen, said: “We are in favor of resolute solutions to problems of radicalization. If young people are on their way to becoming extreme, then they must be stopped, and forced removal is one of the penalties you could use somewhat more often.”

All this cannot surprise the Muslim, as Allah (swt) has already exposed them and their plans: وَدَّ كَثِيرٌ مِنْ أَهْلِ الْكِتَابِ لَوْ يَرُدُّونَكُمْ مِنْ بَعْدِ إِيمَانِكُمْ كُفَّارًا حَسَدًا مِنْ عِنْدِ أَنْفُسِهِمْ مِنْ بَعْدِ مَا تَبَيَّنَ لَهُمُ الْحَقُّ “Many of the People of the Scripture wish they could turn you back to disbelief after you have believed, out of envy from themselves [even] after the truth has become clear to them.” [Al-Baqarah: 109]

Successive governments in Denmark have, over the years, made special laws and action plans in their attempt to distance the Muslims from their Islamic values: the imam bill, the tightening of the Free Schools Act, the burka ban and the ghetto plan are all examples from recent years.

These, and similar measures, have exhibited the fragility of Danish values ​​and the inability of the Danish state to convince Muslims to embrace secular values.

At the same time, the fact is that the Danish child-outplacement system is ailing. Half of all complaint about an urgent removal of a child reveal malpractice, which means that the municipalities, in many cases, have forcibly removed children unlawfully. The system is extremely flawed, as a number of experts have pointed out, extremely expensive and scandalous. Apparently, the self-proclaimed “prime minister of the children” seems to have found a cheap solution with a surge in forced removals of children as a goal in itself.

While the Danish government is burying its own values ​​in the fight against Islam and against its own cultural and systemic crises, we Muslims must resist such oppression, protect our children with Islamic upbringing, and intensify our dawah to Islam’s merciful way of life.