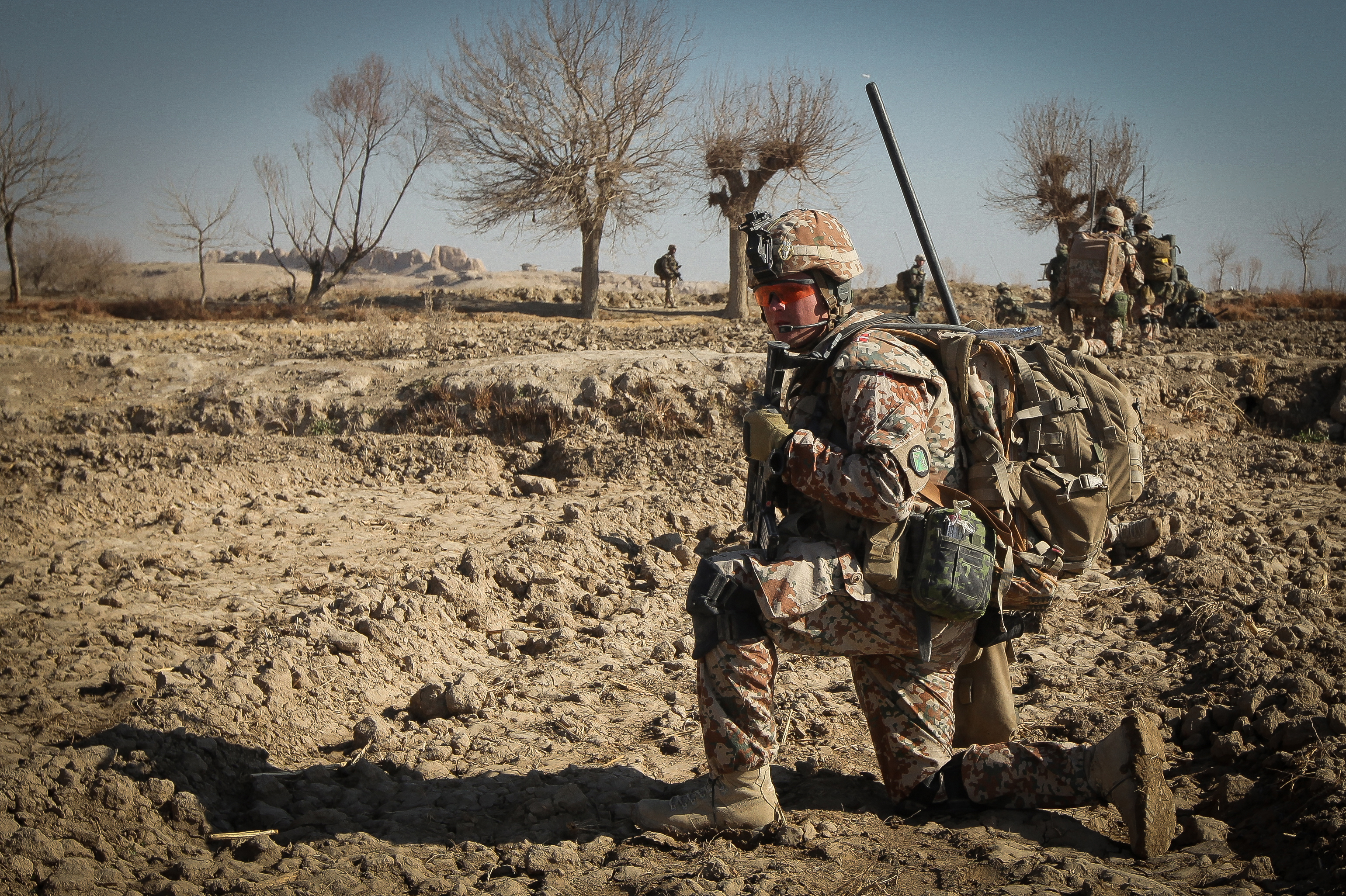 On Friday, September 6th, it was reported that the Social Democratic government of Denmark will increase its military contribution to mainly American led missions in the Middle East and Africa with more than 500 additional soldiers, military personnel, vehicles and equipment. (Tv2.dk, 06/09/2019)

Comment:
This is a significant contribution from a small country such as Denmark.

We live in a time where America has completely shed its moral cloak and alleged diplomatic and humanitarian considerations, and is attempting to dominate the world through brute force, whether towards allies or foes. Thus, America is accelerating its militarization of the world, especially the Muslim world, whether through NATO or otherwise, in an attempt to control the region and prevent the rise of any truly independent and sincere Islamic authority.

While the Danish political elite is now demonstrating its subservience to America in its foreign policy with this engagement, it also reveals that no lesson has been learned at all from the catastrophic so-called “War on Terror”, which has lasted nearly two decades. Entire countries have been destroyed, such as Iraq and Afghanistan, where millions of Muslims are still suffering the horrific consequences of Western colonialist wars. Even though the Danish intelligence services have stated repeatedly that the participation in these wars has increased the security threat against Denmark, consecutive Danish governments choose to renew the commitment to military transgressions against Muslim lands, under the pretext of fighting terrorism, paying with the lives and limbs of young Danes to serve American geo-political interests and the interest of a tiny capitalist elite.

Lately, Denmark has not been spared the total degradation of American diplomacy, represented in President Trump’s humiliating offer to buy Greenland, followed by the offensive cancellation of his announced state visit to Denmark.

In spite of this humiliating treatment, or perhaps because of it, the Danish government feels a need to show its uncompromising allegiance to American imperialism. Glimmering in their absence in all this are the voices of protest against new military adventures from the political Left and the Muslim representatives who urged the Muslims in Denmark to vote for left-wing parties in the parliamentary election this summer.

This is the real threat against Muslim identity in the West: getting separated mentally and emotionally from our noble Ummah, and its constant suffering caused by Western military intervention in Muslim lands. However, the Muslim Ummah will not forget the complicity of the Danish political elite in the aggressions against Muslims domestically as well as abroad, when the true Islamic leadership returns with the establishment of the righteous Khilafah (Caliphate) upon the method of the Prophethood.