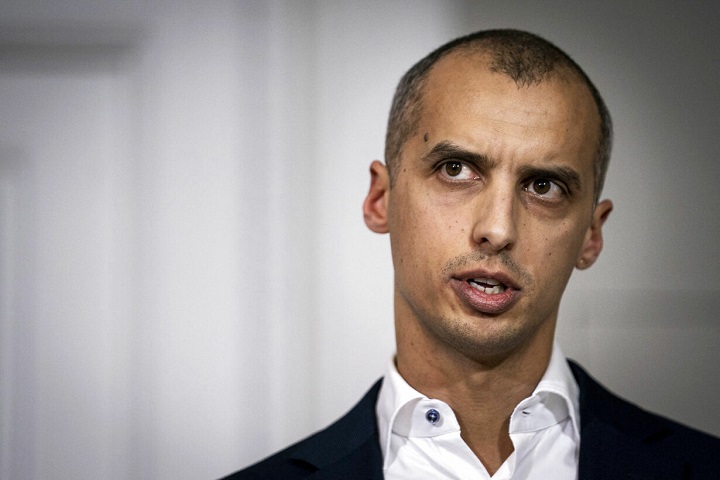 A large annual survey commissioned by the government, which has just been published, shows that Muslims – regardless of gender and age – reject the promiscuous Western way of life. Thousands of Muslims have been asked in the so-called “citizenship survey” whether it is “okay” that their “daughter / son has intercourse before marriage”, to which the vast majority answered “no”!

The study found agreement between young Muslims aged 18 and those who were much older that fornication is unacceptable. This proves that the young generation of Muslims born in Denmark voluntarily choose to live an honorable Islamic lifestyle and refuse to be assimilated. In addition, there was no difference in the view of fornication as something unacceptable, between the men and women surveyed, and regardless of whether it was about their son or daughter.

The Minister for Integration, Matthias Tesfaye, has therefore reacted with great frustration to the study and loudly stated that the government actually means assimilation when it talks about integration: »Successful integration is of course about people learning Danish and getting a job, but it is about also about adhering to Danish values ​​and gender equality.” (Berlingske 8/12/2021)

Tesfaye scandalously tries to use the study as evidence of the problem of “negative social control”, even though the study shows that it is the young Muslims’ own view of fornication that they express, and thus their own voluntary choice, which the Minister of Assimilation will not accept! The only party that exercises mind control is the government itself!

Shamelessly, the Minister of Assimilation commented manipulatively on the study by talking about “oppression of women”, although the study confirms that it is the Muslim women’s own choice to live a virtuous and not a shameless life, as previous studies have also shown!

The government is in delusion and desperate to force their vulgar view on Muslims and is therefore prepared to use all means. Even “high school teachers and football coaches” have Tesfaye declared have to take part in his “war of values” against Islamic culture. Year after year, however, government mind control surveys show that Muslims still refuse to relinquish their Islamic identity.

Why do Muslims refuse to live an obscene life even though they were born and raised in a secular country? The answer is simple: anyone with a pure and uncorrupted nature can recognize that it is noble to live an honorable life. Islam anchors true values ​​such as modesty, decency, dignity, virtue and a tremendous respect for the woman.

The same cannot be said of the culture that the Integration Minister represents and wants to force upon Muslims. In recent times, it has spilled over with testimonies of a sexualized culture and degrading treatment of women on the major channel TV2, as well as in the Danish Parliament, where Tesfaye himself is present.

If the Danish Minister of Integration is conceited enough to believe that he can make the Muslims renounce their Islamic values, then there is only one thing to say: It will not happen!

On the other hand, we expect that the number of Danes who leave the Western lifestyle and choose the Islamic will continue to increase steadily.