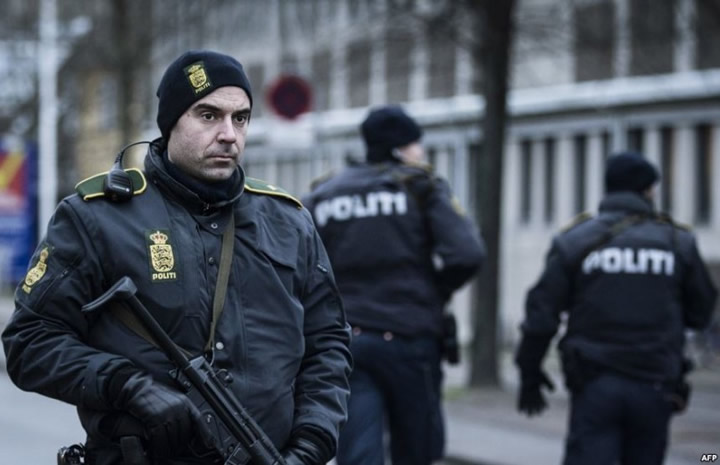 The so-called “paradigm shift” in the Danish immigration policy is currently being expressed in the most disgusting and crudest way possible. The rhetoric and tight measures against the refugees, who arrived in Denmark during the so-called European refugee crisis, have long exhibited the Danish government’s cynical view of humanity.

During this period, exit centers for these refugees have been set up, and the self-proclaimed “Minister of Emigration”, Mattias Tesfaye, has even set up an agency which deals exclusively with throwing war-traumatized refugees out of Denmark.

In recent days, Syrian refugee families and young students are feeling the consequences of this cynical policy, with several examples of students who have engaged in learning the Danish language and excelled in education.

They have done all this, only to be faced with two options: They can either be sent back to the murderous Assad regime in Syria, since the Danish government – as the only country in Europe – has considered it safe enough for them to return. Otherwise, they will be locked up in a “departure center”, which is in fact a prison for people who do not want to be sent back to death. So, they can either rot in a Danish prison camp or go back to the regime they fled from, which has gassed and murdered hundreds of thousands of its own people.

The secular Assad regime, which the West has supported, has carried out torture and mass rape in Syrian prisons, as evidenced by detailed reports. It is these conditions and this danger, that the Danish government are sending people back to. The Minister of Integration, Mattias Tesfaye, has even claimed that these refugees, who are at risk of being murdered or abducted, “must go home and rebuild their country”!

Mattias Tesfaye further stated that the decisions will not be changed. It is a “matter of principle” that the “Minister of Emigration” will stick by. The only principled thing that can be said about the Danish government is the principled xenophobia, and more specifically the hatred of Muslims. Its bluntness and hypocritical approach to its own principles have also been shown in the case of the stranded children in Syria, whom the government “without haste” wants to separate from their mothers; after they can no longer justify letting them stay under the horrible conditions of the refugee camps in Northern Syria.

It is the same cynical view of humans, that has characterized the entire EU refugee policy. The facade of so-called humanism and “human rights”, which liberal European culture has been hiding behind for decades, has cracked and left behind the immoral and racist values ​​for all to see.

Clearly, there is only one ideological alternative to the cynicism of capitalism today: Islam and its merciful, just view of humankind, which, once the Islamic Caliphate (Khilafah) is established, will eradicate racism and oppression of people fleeing insecurity, and instead take care of whoever may be in need, as Muslims have done several times in history, without considering the skin color and ethnicity of these people.