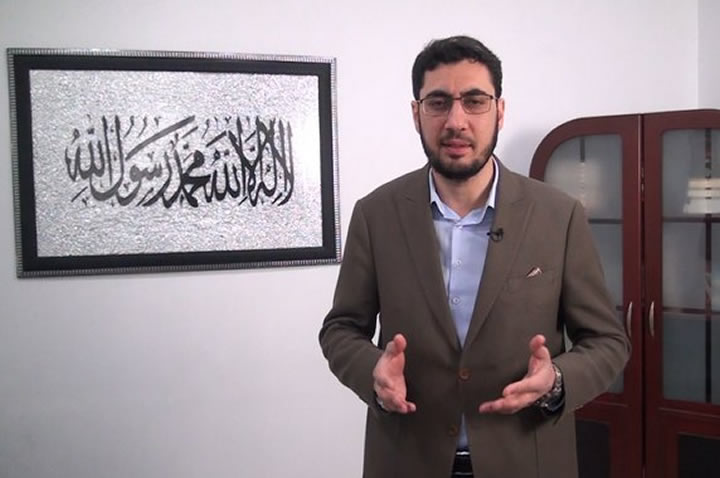 Today the law has been slaughtered again with the trial which was initiated because of the Caliphate Conference in 2017 but did not take place due to the administration’s obscuring. The 30th High Criminal Court of ISTANBUL has sentenced the four speakers with 31 years and 3 months of imprisonment.

Comment:
The conference entitled with “Why Is the World in Need for Khilafah?” was planned to be held by Koklu Degisim Journal was obscured without any binding reason, and the judgement process was started about the conference speakers. The four speakers including myself were sentenced with 31 years and 3 months of imprisonment. Despite the evidence presented and the precedent decisions, the court grounded on that the Supreme Court’s rulings were unlawful. Again, the court did not take into account a total of eight separate decisions of the Constitutional Court in favor of Hizb ut Tahrir, which criticized these illegal case law decisions on the basis. The law was once again slaughtered. Those who sought the caliphate were sentenced with imprisonment. Once again, we all witnessed that justice was nothing more than an ornament of the walls of the court.

In short, desiring the Khilafah has been counted as a crime. Because we worked for the establishment of the Khilafah, we are seen as criminals.

It is not a crime to cry out the fact that the world is in need of a caliphate today, yet it is an honor for me and my brothers. It is not a crime, but rather an honor to invite to the implementation of the provisions of Islam and the domination of life. The caliphate is the only state that will apply Islam, the light guarantor of the dark world and the Hereafter, which humanity wants to exit but cannot exit. Therefore, the caliphate is not a crime, but Islam’s provision and necessity that humanity needs.

Like your ancestors, who you follow in their footsteps, you cannot tolerate the existence of Islam. Your ancestors destroyed the Caliphate, and you’re trying to prevent it from its re-establishment!

You allow all kinds of haram to be committed and thus turn our world into a swamp of sin, but you do not allow a caliphate that will be for the benefit of all humanity.

Punishing a conference that is not held is illegality, and it is a picture of incompetence. The atrocities of the wrongdoers, the betrayals of the traitors and the traps of the ill-minded will never prevent the re-establishment of the Caliphate.

Again, the current mentality that condemns to prison those who desire the caliphate for decades is not much different from the mentality that destroyed the Ottoman Caliphate State in the past and established the secular, democratic state of the Republic of Turkey on its wreckage.

O enemies of Islam! You should know that your democracy, which you claim and defend, and your secular order are doomed to perish. The caliphate that you fear will be implemented anyhow, and the caliphate that the lovers of the Caliphate desire will certainly come true.

With the promise of Allah, the Gospel of the Messenger of Allah, Khilafah Rashidah will return to the stage of life with all its glory and on that day the believers will rejoice with the help of Allah. Indeed, this is not difficult for Allah.