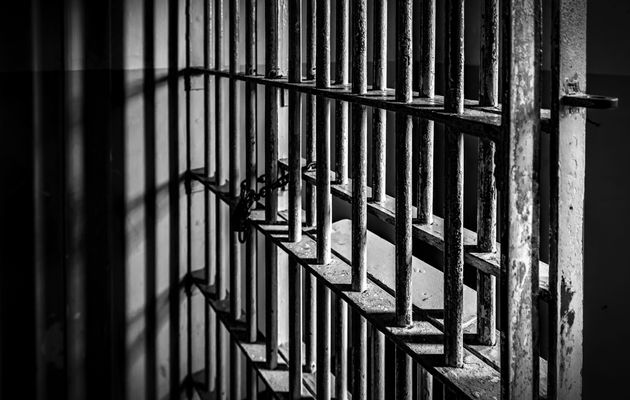 On February 18, 2022, the website of the Ministry of Internal Affairs of Uzbekistan reported: “The criminal activity of a member of the religious extremist movement “Hizb ut-Tahrir” “MA”, born in 1979, living in the city of Kokand, has been suppressed.

According to reports, earlier for activities in the ranks of Hizb ut-Tahrir, “M.A” was sentenced in 2000-2004 and 2007-2013, but then again restored his activities through the Facebook application on the Internet, committing illegal actions aimed at promoting extremist ideas and thereby replenishing the ranks of members of the Tahrir.

Comment:
The criminal authorities in the country continue to persecute the sincere sons of the Islamic Ummah, who call for the revival of the Islamic way of life, despite the persecution of the oppressors. More recently, similar arrests have been foreseen in several regions of the country.

In its struggle against Islam and Muslims, the government uses different methods. They imprison men and women, force the relatives of the dawah carrier to appear on video with an appeal to refuse the call, use various slanders against Shabab of Hizb ut Tahrir, torture and kill them in prisons. Despite the fact that the government brutally suppresses the spread of the ideas of the revival of the Islamic way of life and persecutes the dawah carriers, the country’s Muslims are increasingly drawn to the ideas of Hizb and join the call.

No matter how much the criminal authorities try to stop the call in the country, the ideas of Hizb, like the dawn, break through the darkness and reach the hearts of people. We see how repeated arrests and long prison sentences fail to deter Muslims from calling for the revival of the Islamic way of life.

The tyrants in power have already shown their weakness before the ideas of the Hizb, and this means only one thing, that in the near future they will disappear, just as it was with their predecessors, the pharaohs. These tyrants will perish in the same way as the pharaoh perished with his army, pursuing Musa (as) and his people. Pharaoh considered himself invulnerable and sovereign master of everything, but this did not help him, and Allah punished pharaoh and his army. Musa (as) and his people found themselves in a hopeless situation, squeezed between the army of the pharaoh and the sea, but Allah gave a way out of this hopeless situation and saved the believers.

Today, the Muslims of Uzbekistan and the whole world are in the same difficult situation, but Allah keeps His promise. Allah Almighty has said in His Noble Book:

“Allah has promised those of you who believe and do good that He will certainly make them successors in the land, as He did with those before them; and will surely establish for them their faith which He has chosen for them; and will indeed change their fear into security-provided that they worship Me, associating nothing with Me. But whoever disbelieves after this promise, it is they who will be the rebellious” [TMQ 24:55].