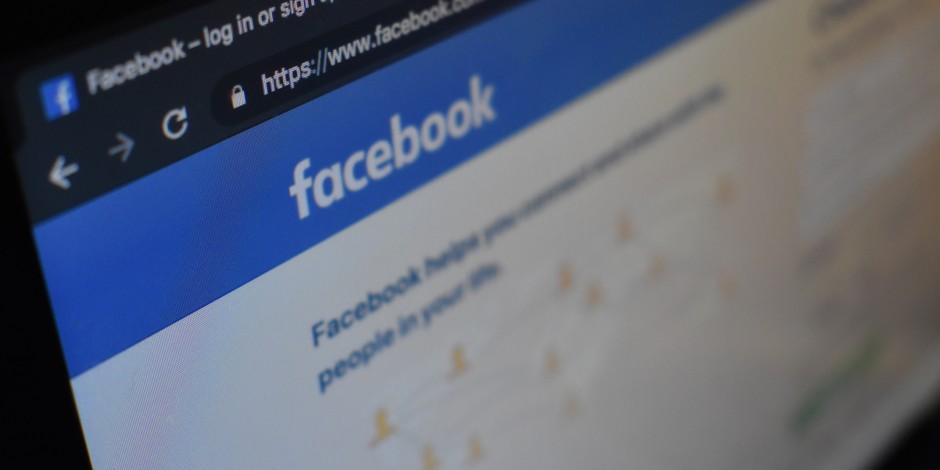 Once again, Facebook administration shows arbitrariness by blocking Hizb ut Tahrir/ Wilayah Tunisia page as part of the fierce global campaign against Islam and those working towards reestablishing the Islamic way of life by establishing the righteous Khilafah State on the method of Prophethood, and as part of the campaign of suppressing the voice of accountability and exposing the Western colonial plans.

These steps expose their false claims that they respect freedom of speech, and they expose their slandering hypocrisy when they claim that the democratic ideology, that they are ranting about, is the ideal ideology for humanity, when in reality it’s weaker than the spider’s web. Surely, what the Facebook administration is doing by combating Hizb ut Tahrir/ Wilayah Tunisia page is considered a confirmation from them that the call to truth, that Hizb ut Tahrir carries its beacon, is far more powerful than any physical development and all technological developments that they claim they own.

“Nay, We fling (send down) the truth (this Quran) against the falsehood (disbelief), so it destroys it, and behold, it (falsehood) is vanished.).”
[Al-Anbiya: 18]

It is also a confirmation from them of the falsity of their democracy and the inability to face proof with proof and this is one of the dictatorships’ suppressive styles in a desperate pitiful funny attempt to bury the voice of truth.

In addition, this closure exposes the deep hatred towards Islam and Muslims and the blazing war that the West leads and is followed by its tails from the Islamic countries against Islam and Hizb ut Tahrir, the leading party that never lies to its people.

The Muslims should rejoice that we are continuing this path holding onto the pledge. No one will harm us neither the cunningness of the cunning nor the hatred of the hateful and their strikes and harm are only but an incentive for us to boost our enthusiasm and continue in steadfast steps towards changing the rotten corrupted system and centralising the system of Islam in the Islamic state, the Khilafah Rashidah (righteous Caliphate) state upon the method of the Prophethood. Truthful is Allah (swt) who said:

“They intend to put out the Light of Allah (i.e. the religion of Islam, this Quran, and Prophet Muhammad SAW) with their mouths. But Allah will complete His Light even though the disbelievers hate (it).He it is Who has sent His Messenger (Muhammad SAW) with guidance and the religion of truth (Islamic Monotheism) to make it victorious over all (other) religions even though the Mushrikun (polytheists, pagans, idolaters, and disbelievers in the Oneness of Allah and in His Messenger Muhammed SAW) hate (it).”
[At-Tawba: 32 – 33]