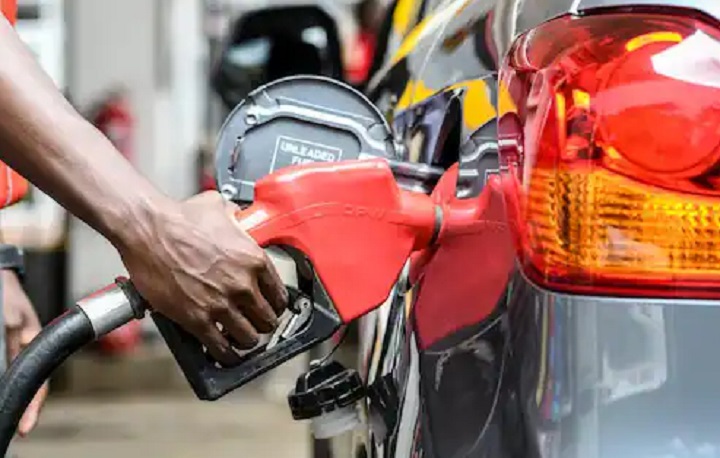 Kenya has increased prices for super petrol despite a decline in the average landed cost of petroleum products, inflicting more financial pain on motorists.

The Energy and Petroleum Regulatory Authority (EPRA) increased the price of super petrol by Ksh3.56 ($0.03) per litre while that of diesel and kerosene remain unchanged for the period May 15 to June 14.

The agency increased the price of super petrol by Ksh7.63 ($0.07) per litre, diesel by Ksh5.75 ($0.05) per litre and kerosene by Ksh5.41 ($0.05) per litre, the largest increase in the last 10 years setting the stage for increased cost of living and an economic slowdown due to increased transportation costs and increased inputs costs for manufacturers. (Source: The East African, May 14, 2021)

Comment:
In the global outbreak of Covid-19, the world witnessed an economic downfall as it was literally shutdown to curb the spread of the pandemic. Third world countries struggling to keep the economy running and the only way to survive under critical conditions is appetite for more loans, as the option of printing more currency under the dollar hegemony is deadly leading to hyperinflation. With ever increasing national debt, the heavy burden of repayment impacts common citizens’ livelihood.

Kenya being a third world country with the economic setup left by the UK, her former colonial master falls a victim of the economic enslavement. With a staggering 71.47% of national debt in relation to GDP, Kenya loses sovereignty and bets the future of its citizens. Being a consumer country and heavily relying on agricultural products (e.g. cash crops and flowers) and tourism for exports Kenya falls in a limbo as export decreased considerably due to the pandemic.

Furthermore, the fiscal measures undertaken by government to increase the revenue by taxing key economic commodities and services has led to more hardships for the common citizens’ livelihood. Increase in fuel tax and introduction of VAT in particular under the direction of IMF since 2018 for the purpose of repayment of loans is a quick and soft means with a direct impact in the general economy.

Similarly, with increased customs duty and taxes imported goods have become expensive, all this is due to striking an equilibrium in the balance of trade. This has led to increased inflation clearly indicating the local currency is pegged to the US dollar i.e. lacks sovereignty. Colonialism in all its forms is evil in essence that humanity has to struggle to liberate herself from the shackles of chains of the enslavement.

Islam a divine ideology from the Master and Creator of man, life and universe sent down to the best of creations the Beloved Messenger Muhammad (saw) to liberate humanity from being slaves of the world to being slaves of the Creator of the world as evidenced by the words of the great Sahaba Rabbi’ Ibn Amr to Rustom the chief army commander of the Persian empire: ‘Allah Azza wa Jal has sent us to deliver you from worshipping the creation to worshipping the Creator of the creation and to deliver you from the constriction of the world to vastness the of this world and the afterlife and from the oppression of the ideologies to the justice of Islam’.

To realise this true liberation is by re-establishing the Khilafah (Caliphate) state upon the methodology of the Prophet (saw).