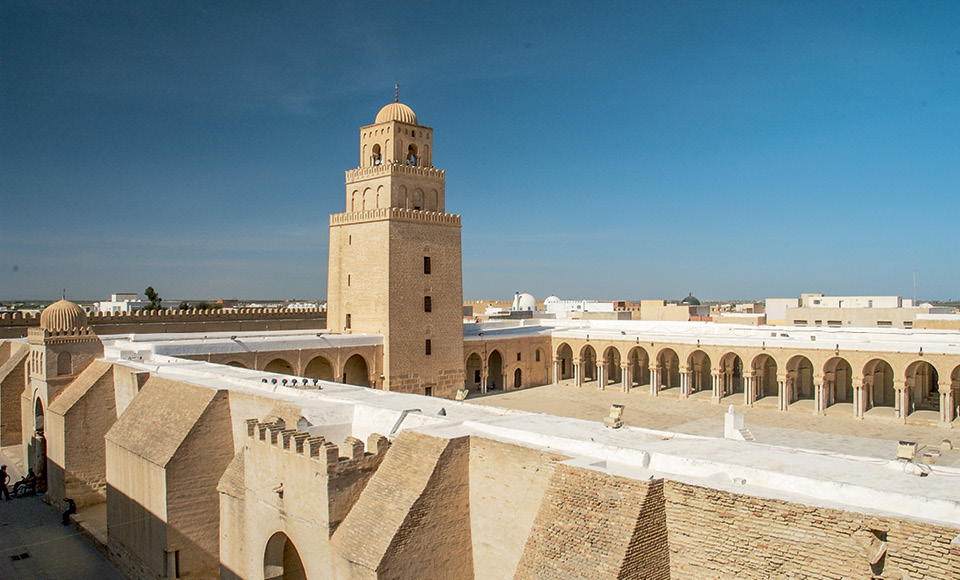 The foundations of the African city of Kairouan were built in Ramadhan 50 Hijri by ʿUqbah ibn Nāfiʿ ( عقبة بن نافع‎) was a military commander serving the Rashidun Caliphate since the Reign of Umar (ra) and later on the Umayyad Caliphate. He was the nephew of Amr bin al-As (ra) and led the opening of Maghreb, including present-day Algeria, Tunisia, Libya and Morocco. The Muslims in the era of the Khilafah knew that after opening lands to Islam, the Muslims must consolidate the opening to facilitate the entry of the population to Islam, because in Islam the purpose of Jihad is to convey the Call of Islam.