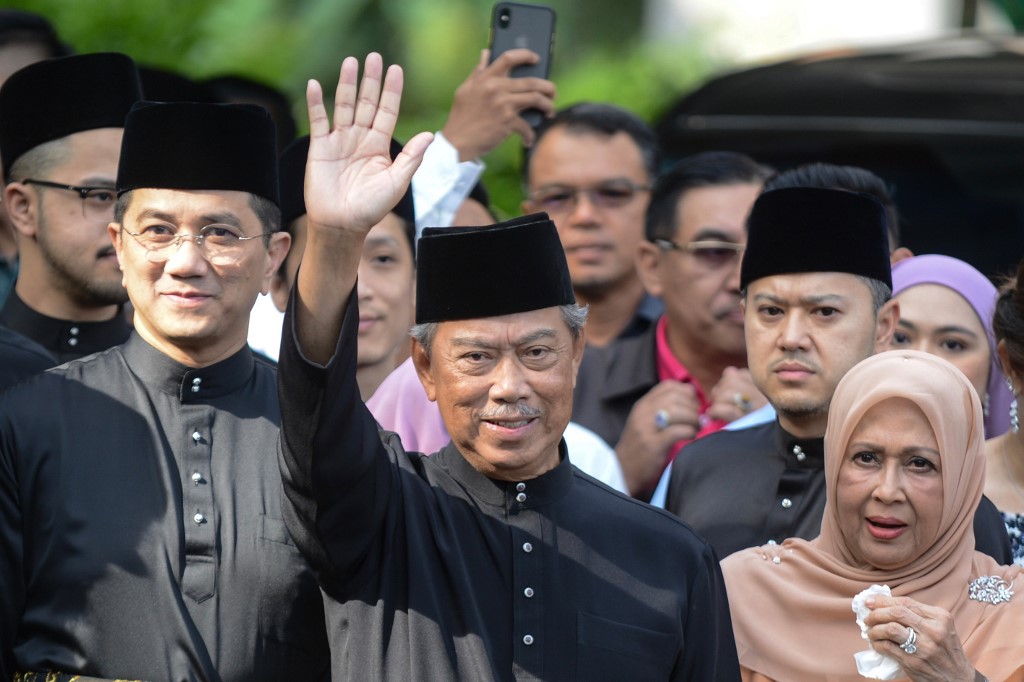 The past week has been chaotic for Malaysian politics. Since the inception of the country, this is the first time a government that is barely 2 years old has been dissolved. The surprise resignation of Dr Mahathir has thrown the country into turmoil and uncertainty. Although Mahathir had been reinstated as the interim Prime Minister (PM) of Malaysia, the future, at that point was still anybody’s game. Initially, right after his resignation, one of the ruling government component parties, PPPBM, otherwise known as BERSATU, left the ruling coalition. It was then followed by the resignation of 11 MPs from the Parti Keadilan Rakyat (PKR), a component ruling party lead by Anwar Ibrahim. Rumours have it that BERSATU and these MPs will be joining the opposition to form a new government. However, this was not to be when Mahathir disagreed. This leaves Anwar Ibrahim possibly heading the country with a leading majority within the ruling coalition. Mahathir then suggested the establishment of a coalition government but was rejected by mainly the opposition parties. And today, 29/2/2020, it has just been announced that Tan Sri Muhyidin Yassin is Malaysia’s 8th Prime Minster. The public was getting restless and fed up of the situation, and today there seems to be closure. However, it is doubtful the agenda ends here. Democracy has certainly manifested clearly its ugliness to the people. And will most definitely continue to do so.

The main issue that forms the root of the political volatility concerns the unwritten promise of a power transition from the then PM, Tun Dr. Mahathir Mohamad to Datuk Seri Anwar Ibrahim. The two major camps in the ruling Pakatan Harapan (PH), particularly in the PKR who are seen to be contesting the country’s number one seat, plays a major role in heating up the issue. This is the political dish that is being served to the people, a truly ridiculous meal! Such is the theatre of democracy. Democracy teaches its adherents the philosophy that a government comes from the people, by the people, and for the people. Democrats also often argue that democracy is a system of government where leaders are elected by a majority vote. So effective is the teaching that today, democracy is synonymous to anything that has to do with majority and fairness!

In this political turbulence, majority count seems to be the working mechanism as well. The King of Malaysia did make the decision based on majority support for Muhyidin. It should be clear, however, in the mind of the people that the whole process involved in ‘ending’ the crisis did not engage the ‘majority of the people’. In fact, it is still unclear which government will be ruling Malaysia. Is it the elected Pakatan Harapan government, or the new coalition which had given support to Tan Sri Muhyidin? What is clear is that ‘people power’ which manifests the ‘true democratic teaching’ was never in the picture. The ‘song’ of democracy had been played endlessly until those who are immersed in it no longer saw themselves playing the song. This is what the people, especially Muslims, need to know about how politicians in this democratic system have treated them. These politicians speak in the name of democracy, as if the power they are discussing is in line with the democratic process, but in reality, they have violated the constitutional provisions and principles of the majority vote in democracy they purportedly defend. Has ‘people power’ voted in favour of the most prominent leader in democracy when the power to elect the Prime Minister rests only within a small group of people? What is worse is that the majority count is never a natural process, rather a process full of lies, lobbying and money politics. And this is clearly manifested by the volatility of majority count only within a week of the turmoil!!

In Islam, the head of state is a Caliph and basically anyone is eligible to become a Caliph when fulfilling the seven requirements of in’iqad (appointment) namely Muslim, male, rational, liberal, independent, just and capable. As for the other conditions like the descendants of the Quraysh, the mujtahids, the brave, the great politicians, the skilled in the military and so on; these are all the conditions of the afdhaliyyah (priority). However, it must be understood that Islam has prescribed a tariqah (path) for a person to be a caliphate by means of bai’ah. Baiah is a treaty between Muslims and those who want to be appointed as a Caliph, and it is not legal for anyone to be appointed as a Caliph unless it is practiced in a fair way or violates Islamic legal requirements.

This is the way in which the head of state (Caliph) is elected in Islam, which is completely different from the teaching of democracy in appointing the head of state.  This cannot be taken lightly, let alone dismissed as it is a sharia law that affects the legitimacy of one of the highest and most important positions in Islam, besides the consequences of sin and reward in the world and the benefits and doom in the hereafter. In the practice of democracy in Malaysia, it seems that even the highest positions of government can be given up, regardless of the ‘majority rule’ they have set and declared all this time, without regard to the voice of the people they claim to be sacred, without regard to sin and merit, and without regard to Islamic law!