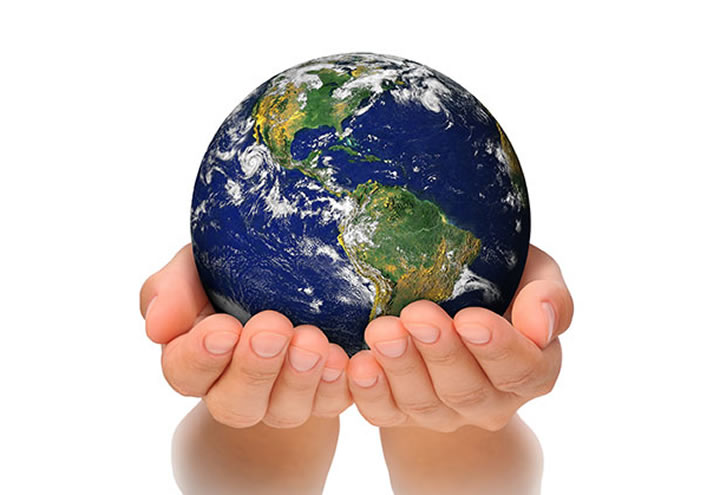 Upon the Islamic Hijri centenary of the painful destruction of the Khilafah (Caliphate), Hizb ut Tahrir undertook a substantial global campaign demanding its re-establishment. Within the Muslim World, the brothers and sisters of Hizb ut Tahrir from Tunisia in the West to Indonesia in the East distributed material on the ground, as well as over social media, whilst undertaking an Ummah-wide grass roots contact campaign. In the Muslim diaspora within the West too, the Shabab of Hizb ut Tahrir raised the call for Khilafah on the Method of Prophethood, demonstrating its truly global reach.

By the Grace of Allah (swt), the call was strong and the response was positive, inciting an Ummah wide discussion about the loss of the Khilafah.

Indeed, the Muslims perceive the grave loss of the Khilafah strongly with awareness. Since the fall of the Khilafah in 1342 After Hijrah, corresponding to 1924 of the Christian Era, the single Islamic Ummah has been divided into over fifty states, some of which have populations less than the largest cities in the Muslim World. Why would we not feel the loss of Islam as a state and authority to unify us?

We today are certainly weakened by division today, as the Ansaar were before the ruling by Islam. The Messenger of Allah (saw) reminded the Ansaar during Hunayn saying,

It is only when the fighting men of the Ansaar granted their Nussrah to establish Islam as a state and authority, that the Muslims were practically unified and strengthened against their enemies. Thus, the unified Islamic Ummah was able to overwhelm powerful enemies in complete victories, whilst their peoples embraced Islam willingly, without coercion, legions after legions.

Indeed, the very existence of the vast Islamic Ummah today, with its varied languages and races, is a glaring testimony of the bounty of Islam.

Consider our situation today, is it not unlike that of the Ansaar? Are we not living in anguish under systems of misguidance, monarchies, dictatorships and democracies? Are we not burning in the fire of divisions, needing unity under a Khaleefah? Are we not impoverished without Islamic ruling, even though the wealth of the world lies buried under our feet?!

Are we not in dire need for our fighting the men, the millions of troops in the armies of the Muslims, to now come forwards and grant their Nussrah for the ruling by Islam? Indeed it is high time for the sons of the Ansaari men of war to grant their Nussrah to Hizb ut Tahrir, so that the march to spread Islam resumes after a painful pause of one hundred Hijri years.