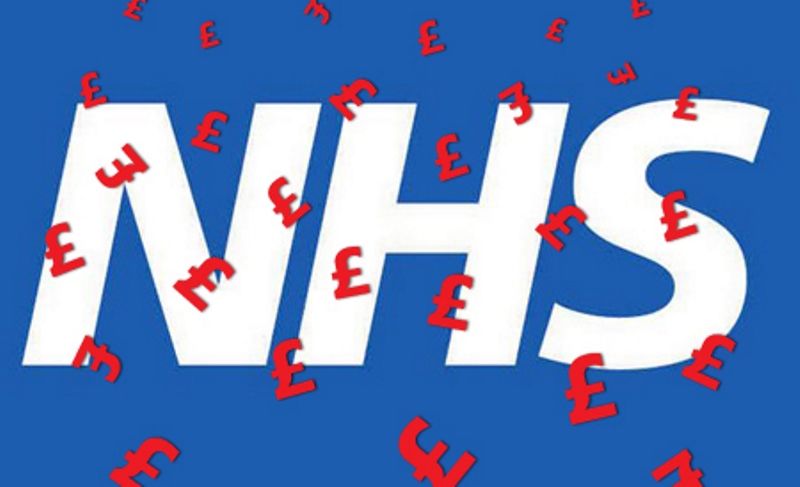 One of the most talked about topics in British media and political circles is the National Health Service (NHS) and how it is funded. Week after week there are discussions about how the quality of care is suffering due to insufficient government funding, on the one hand, and the coming challenges of providing adequate care for the elderly with a reduced young workforce, on the other. This week is no different, but especially as the NHS is now approaching seventy years old, there is renewed focus on how to fund the NHS.

A report was released on 26th June about how the NHS compared to other general healthcare systems on the most developed capitalist countries worldwide. It revealed that British healthcare is no longer “the envy of the world” – a phrase used by the NHS founder, and by every proud British politician since – as it found that the NHS performs worse than average in the treatment of eight out of 12 most common causes of death, including heart attacks and all major cancers. Typically, reporting focused bluntly on the funding of the NHS with the words: “Last week a massive nine in 10 of the population felt the NHS could be ‘at risk of collapse’ if funding remained the same over the next five years. Nigel Edwards, chief executive of the Nuffield Trust who authored the report said “one thing is clear: we run a health system with very scarce resources in terms of staff and equipment and achieve poor outcomes in some vital areas like cancer survival.”

All discussions about healthcare issues are reduced to the single economic question of how much the government is paying for it. Doctors’ working hours, the shortage of nurses, inefficiencies in management, exorbitantly priced treatments, and so on are regularly portrayed as primarily problems of funding. Even the proposed solutions of relaxing immigration rules for doctors, and proposed wealth taxes for the middle-aged, are all ultimately questions of macroeconomics, as is to be expected in a Capitalist country.

On the same day, the BBC revealed the plans of members of parliament to introduce new taxes on the middle aged, to pay for the care of the elderly. As the workforce is getting older, due to the low birth rate in the UK, income tax revenues are falling, while at the same time the elderly are living longer, but in need of more care in their old age. This issue really exemplifies the economic problem, as the Capitalists view it: the country is becoming poorer while the needs of the people are increasing.

The capitalist countries have suffered, and continue to suffer, the oppressive control of the rich over the poor, and the gross inequalities between them. Indeed recent reports showed that the average CEO to worker pay ration in America was 339 to 1, with the highest inequality gap being 5000 to 1. The capitalist economy is built upon the idea that people should all take whatever wealth is available according to their ability. This led them to think that there is not enough wealth for the needs of the people, so the problem of poverty is the lack of wealth available to the people as a whole, not the individuals and their individual needs.

The Capitalists’ view of society being a just a collection of individuals, despite its contradiction to the reality, has led them to stubbornly view such problems as being about the shortage of money available to the country as a whole. Their solutions, therefore, focus primarily around throwing more money at the problem, after raising that money through growing the economy, increased taxes, and other more devious methods. Nothing is considered too far for the capitalist who wants to increase the GDP of the country, as history has shown.

The wealthy capitalists are not directly affected by the suffering of the poor, nor the poor state of the NHS, so have little incentive to care about the correctness of their view of society and how to solve its problems, as their current view is serving their own interests very well. However, the rest of the people are very much affected by this inequality and the oppression of the wealthy class over them. They should, as a matter of urgency, correct their view about the nature of the society. It should be abundantly clear that the economy is not merely a pot from which each can take according to his ability, and that the role of the government is simply to increase the size of the pot. This is not the reality, but adhering to this erroneous idea is the cause of the capitalists becoming richer by the day, at the expense of the much poorer ordinary citizens.

The problem of the NHS, and the way that it is discussed today, is a classical capitalist problem of neglecting the individual needs of the people and focusing their attention on the erroneous view of society and the economy, which only serves to make the poor work even harder to further enrich the already over wealthy elite.