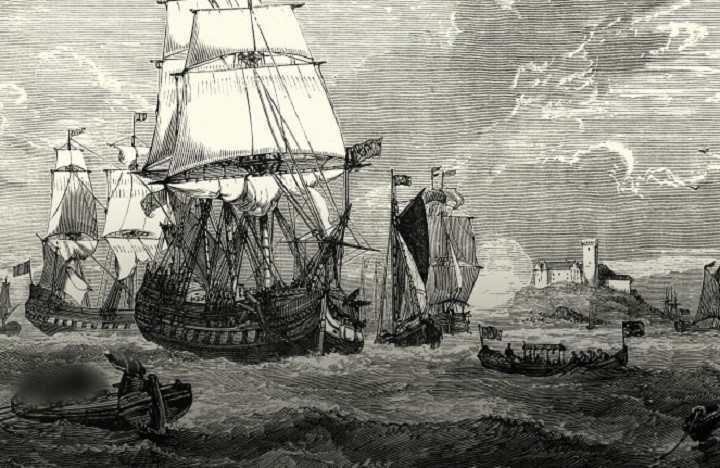 The anniversary of the Battle of Haifa was commemorated on 23rd September in India and the zionist entity. Every year on this day, Indian officials pay tribute to their soldiers who fought and defeated the Ottoman Caliphate. [1]

Comment:
The relationship between India and zionist entity has indeed been special right from the creation of the illegitimate entity in 1948. In 1950, during the tenure of Nehru, the first prime minister of India, India officially recognized the zionist entity. After decades of secret relationship, full diplomatic relationship was established in 1992 with the opening of zionist entity embassies. Modi’s visit to the zionist entity in 2017 was followed by many strategic economic and defence agreements. During this visit, Modi visited Haifa to pay homage to those who died fighting in the British Indian army.

Various military units were formed by the East India Company after it started governing India in 1757. These units from various places namely Bombay, Bengal and Madras, were unified to form the Indian army in 1895 under the direct command of the British government. The role of the Indian army was to maintain the colonial rule in India and suppress any rebellion against the British rule in India. This proxy army also played a major role in maintaining the colonial policies of the British all over the world. The Indian army was a great source of strength for the British. The army helped Britain win the colonial ‘Boer War’ in South Africa. The “heroes” of this dirty war are seldom cherished in the Islamophobic Indian media. [2]

One of the main objectives of World War I was the destruction and dismembering of the Uthmani Khilafah.  The Battle of Haifa was one of the series of battles to capture Palestine from the Ottomans and pave the way for the British project which was to implant a foreign Jewish entity in the Middle-East. The colonised Indian army was used in this project by the British. The British had been against the Muslims having a unified authority globally of which India was a part. They instigated the Hindus against the Muslim rule locally and globally. It is no wonder that many Hindu Mushrikeen allied with the British to fight against the Muslims as they saw the Muslims rather than the British as invaders.

“And verily, you will find them (the Jews) the greediest of mankind for life and (even greedier) than those who ascribe partners to Allah (and do not believe in Resurrection – Majus, pagans, and idolaters). Everyone of them wishes that he could be given a life of a thousand years. But the grant of such life will not save him even a little from (due) punishment. And Allah is All-Seer of what they do.” [2:96]

The Jews and the Mushrikeen have always allied against Islam and Muslims right from the Battle of Ahzab to the present day alliance of the Hindu Mushrikeen and the Jews. They continue to celebrate the humiliation of Islam and Muslims, but the enemies of Allah (swt) can only rejoice for a while and Allah (swt) has promised the ultimate victory to the believers in this world and the Hereafter.