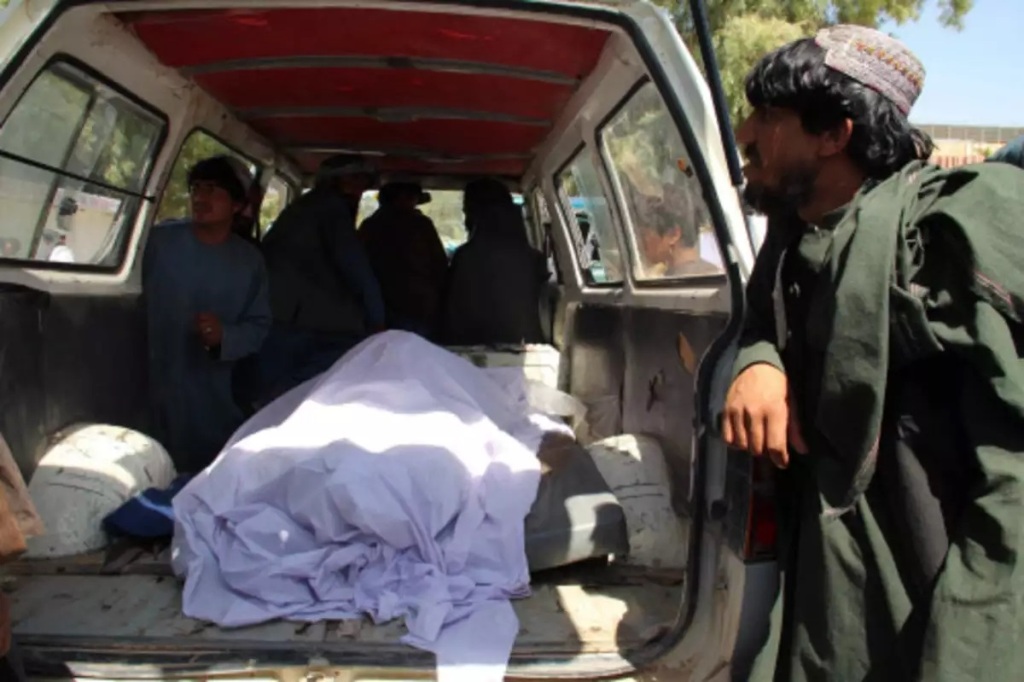 On the night of Sunday 22nd September, a joint air and ground assault by Afghan and US military forces, targeting what they described as a Taliban hideout in the Musa Qala district of Helmand province, killed at least 40 civilians and injured around 18 others who were attending a wedding party in an adjacent building. According to Abdul Majid Akhundzada, a member of the Helmand provincial council, the majority of the dead were women and children. This deadly raid comes just days after a US drone attack on September 19th that killed and wounded around 70 innocent farmers in the Nangarhar province in eastern Afghanistan.

In recent months, there has been a rising number of civilian casualties at the hands of Afghan security forces and the occupying US forces due to intensification of military efforts against the Taliban. A UN report released on 30th June this year, stated that 717 civilian deaths were attributed to US and Afghan forces during the first six months of this year – higher than those civilian deaths caused by armed groups.

This utter disregard from America for the sanctity of the people’s blood is not surprising, for the criminal crusader America does not look at the loss of life, however high, as a high price, when it comes to securing its colonial political and economic interests, as we have seen in Afghanistan, Iraq, Somalia and elsewhere. However, what is utterly sickening is that the Afghan regime is hand in hand with the US colonizers in killing its own mothers, sisters, daughters and children in the path of fulfilling the agenda of Washington in the region. The primary purpose of successive Afghan leaderships following the US occupation of Afghanistan in 2001, has never been to sincerely serve the people, but rather to secure their personal thrones of power and wealth, and to serve the interests of their US masters. President Ashraf Ghani’s response to this bloodbath has been utterly deplorable. Instead of acknowledging the deadly fallout upon innocent civilians of his blind subservience to US policy, he simply called for ‘extra caution’ in military operations. For the last 18 years, American forces have created a bloodbath in this land, sown destruction and despair, terrorized and committed unspeakable crimes against its people, including dishonouring our sisters in the most heinous manner, all with impunity and aided and abetted by successive rulers of Afghanistan and their regimes.

For how much longer will the women and children and other innocent civilians in Afghanistan bear the brunt of this brutal colonial intervention in the country? Their blood and tears have soaked this land! How cheap the lives of our precious Afghan sisters and their children have become, where their deaths are viewed as irrelevant statistics and acceptable collateral damage in the path of securing colonial agendas. Furthermore, surely it should be blatantly obvious that these presidential elections on September 28th will achieve nothing for the people of Afghanistan. How can they, when they simply mark the continuation of a regime that remains under America’s dominance? Surely, we have witnessed time after time that such elections only rubber stamp into power the US’s favoured puppet ruler, while the suffering, desperation and despair of the people increases further. Such elections are graveyards of false hopes and broken promises, laden with lies and deception and sowing nothing but division and violence between the people, while the deplorable state of violence, insecurity, death and destruction, mass poverty, unemployment, crime, corruption, crumbling healthcare and education curriculum persists unabated.

The rivers of blood of our Ummah in Afghanistan will continue to flow without end until the US colonisers and their western-serving regimes and system are eradicated from the land – root and branch. This will only materialize with the establishment of the Khilafah (Caliphate) based upon the method of the Prophethood, for this genuine Islamic leadership will not accept to be under the authority or influence of any foreign power. Rather, it will strive to be the leading political, economic and military superpower of the world, guarding its citizens from any harm; serving them sincerely; creating peace, security and prosperity in its lands; and spreading the light of Islam across the world.

“You see many of them becoming allies of those who disbelieved. How wretched is that which they have put forth for themselves in that Allah has become angry with them, and in the punishment they will abide eternally.” [5:80]