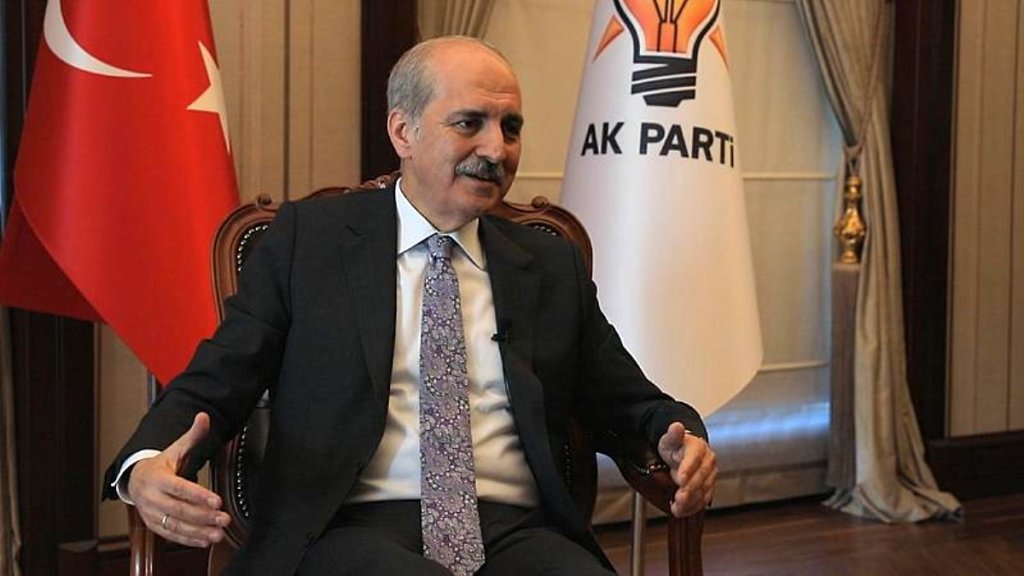 AK Party Deputy Chairman Numan Kurtulmus answered the questions of journalists regarding the agenda on a television channel. Kurtulmus made the following statements concerning the Istanbul Convention: “Yes, the Istanbul Convention is a wrong thing, I say it very clearly. When there is such a great expectation in our people, we as the AK Party cannot stay uninterested to this. In the same way that this contract is signed by fulfilling the procedure, the same way the procedure can be fulfilled and we could resign from this convention” (Agencies)

Beyond preventing the so-called violence against women, the Istanbul Convention aims to change the codes of the Muslim people, who have been kneaded by Islamic culture for years, and to distort their family structure.

Although the main objective of the convention is to prevent domestic violence and violence against women, it also provides a legal basis for the rights of gay individuals, with international assurance, through the use of phrases such as “domestic”, “peer” or partner”, “sexual orientation”. It is an undeniable fact that the convention which is imposed under the name of freedom, and which is incompatible with the religious, customary and moral rules and practices of the society, plays a role in dissolving the family structure and gaining legitimacy for homosexuality.

As you may recall, last week, President Erdogan invited the public to take a stand against homosexuality.

The people who hear these statements think it is not AKP that has been running the country for almost twenty years but someone from outer space.

Is it not enough that you have been abusing the feelings of this society with ”Islamic Discourses”? And now, is it time to publicly mock people’s mind?

You who protect the rights of homosexuals with regulations…

You are the one who has shamelessly invited the people to take a stand against prostitution, which feeds on the laws that you have personally enacted…

During your rulership, you stroked the hearts of the Muslim people with the discourses “Ya Allah Bismillah” and on the other hand you guaranteed the spread of homosexuality and haram in general through laws that serve the devil! For years, the existence of this convention has encouraged homosexuals to have full rights on the streets, causing serious damages on the society.

With the signing of this convention, you allowed to be played with the codes of the Islamic Community, and now as if you are humiliating some of you say take a stand, and some of you say that if necessary we will remove the convention.

Sa’id bin Amir, one of the Sahaba, said to Umar, “The best of the words is the word that confirms the deeds.” It is necessary to support the words with the deeds so that it can find some value in the sight of both the servants and Allahu Ta’ala.

If you are sincere in your words, let me see if you can! Remove the contract, so that you may confirm your words with your deeds.

We know that this convention is wicked in all its aspects, from beginning to end. The reason for this is because the Istanbul Convention’s asset is guaranteed with democracy and its freedoms. Any work whose source is the idea of democracy and freedoms is contrary to the consent of Allah. Any affair that goes against the consent of Allah will end with disappointment in this world and in the Hereafter. What good has come to us so far from the bitter fruits of democracy, the ideas of freedom and modernity, so that it may come tomorrow? Islam, a religion that covers every area of life and addresses every problem, should dominate life in a public sense so that families and children may be saved, and our generations may live in an environment where Allah will be pleased, free from the evil and corruption of homosexuals. It is only the Khilafah Rashidah (rightly guided Caliphate) on the method of Prophethood that will provide us with this environment.