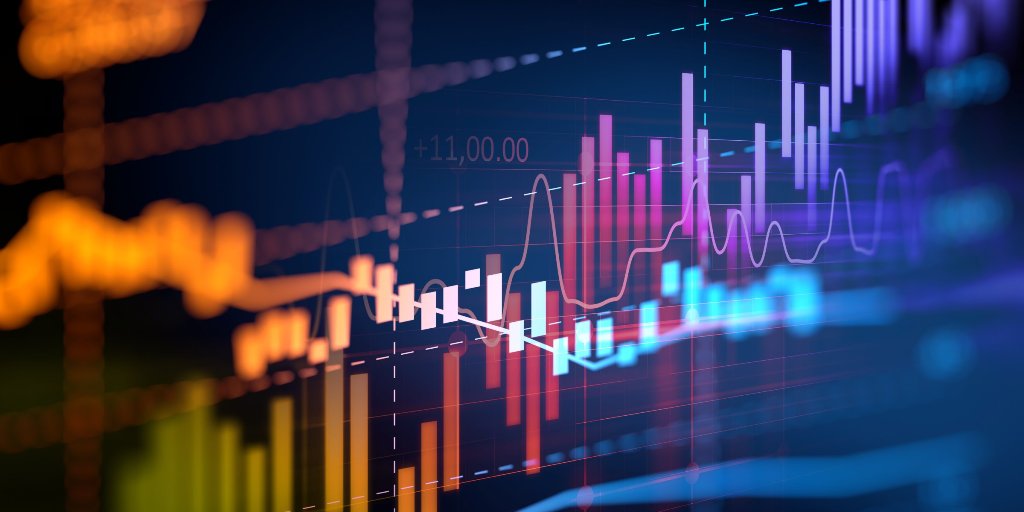 Speaking on the 12th International Conference on Islamic Economics and Finance, President Erdogan said that the Islamic economy and financing model is the alternative to this current distorted structure, as it is human-centred, appreciates labour, and does not allow for illegitimate income. He emphasized that the Islamic economics, with its humane, ethical and environment caring character and its structure which rejects exploitation, holds the key to get out of the economic crises. (A. A. 14.06.2020)

Democratic systems produce leaders of their own kind. As such, their personality is literally built upon acting according to their whims and the current circumstances, prioritizing interest, marginalizing values, conducting all talk no action, constantly betraying and concealing the Truth.

Our Lord tied the purpose of life and death to good deeds He will be pleased with. However, it seems that the rulers who are able to take action, have made deceiving people with some kind words which does not concern deeds, the base of their politics, instead of good deeds ordered by Allah Subhanahu Wa Ta’ala.

Although President Erdogan’s words regarding Islamic Economics are true, we have to mention that these words do not bear any meaning, because they are not being brought into practice and even actions are being taken which are in contradiction with the statement. Just as a word without deeds is to no avail, so are words and deeds without goodwill to no avail. And the measure of the word, deed and intention being faithful, is that it corresponds with the divine rule. The fact that those who govern all areas of life with the rules of the secular capitalist system, keep harping on the Economic System of Islam regarding the jam in the economic area, is nothing more than taking advantage of Muslim people’s emotions. The Economic System of Islam is not independent from its ruling system.

If President Erdogan was really sincere in his words, he would primarily accept the fact of the present secular democratic system being superstitious and turn away from implementing it on the society. And then he would be in any effort for the implementation of Islam as a whole. As I mentioned before, a word which is not being put into practice by deeds, and any deed which does not find direction with the divine rule, does not count for something. Above all, the fact that the party and its leader, who embroiled the vast majority of the society in interest, and disguised and promoted it as loans during their reign, are the ones who complain about interest and talk about Islamic economy, is very strange.

It seems that President Erdogan does not consider the low interest loan in the support package they announce every day as interest, and has forgotten his words “interest is a reality of the world” as well.

The fancy words of those, who feed billions of dollars annually to the interest rate lobbies through taxes raised from the people in order to keep the economic wheel spinning, who do not conduct any business without interest, and who disguise their interest based loans as aid to the people, are only poison. Refraining from harams, sins, oppressions, is prior to fulfilling obligations, and conducting good deeds. Of much greater significance than your fancy words are the eradication of the secular democratic system and its products in the form of all kinds of harams, oppression, sedition, immorality, corruption, bribery, injustice, interest; as well as adultery, gambling, and alcohol masked as tourism, and so forth.

Yes, the Economic System of Islam is the only system that could solve the present crises as well as the coming crises in a correct way, in conformity with the human nature and with justice. However, this economic system cannot exist within void human systems. Implementing some components of it within these systems, does not exclude your system of being void as well.

As the Economic System of Islam is a part of the Khilafah system, the implementation of this system will come into life after the establishment of the Khilafah Rashidah (rightly guided Caliphate) upon the method of the prophethood. And then, the spell of the fancy words of deceivers will be broken and the ugliness of the bloodsucking brutal capitalist system, will be unveiled. Thus, Muslims in particular and humanity in general will witness the allocation of all blessings within Islam’s justice, rightness, and live contently the life they yearn for, InshaAllah.