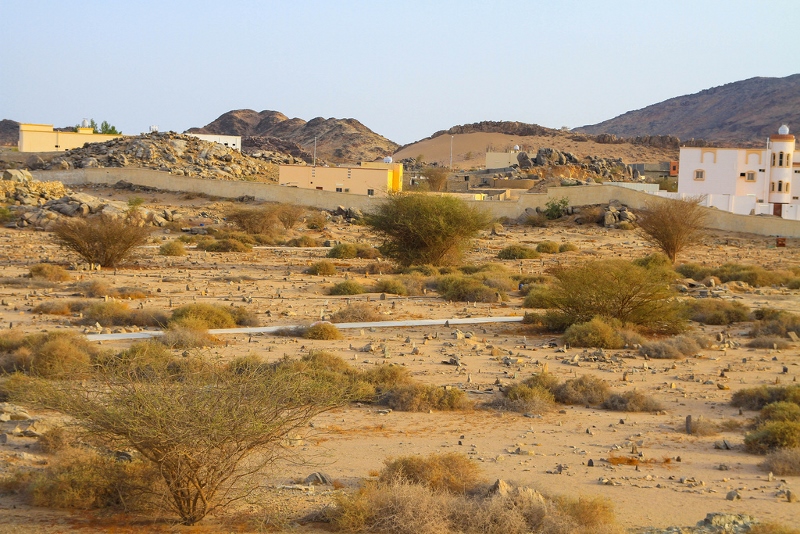 Allah (swt) provided victory to the Muslim armies were because they placed their trust on Him; including the Battle of Badr, which took place in the month of Ramadhan. It has been narrated on the authority of ‘Umar b. al-Khattab who said: When it was the day on which the Battle of Badr was fought, the Messenger of Allah ﷺ cast a glance upon the Kaafireen, and they were one thousand while his own Companions were three hundred and nineteen. The Prophet ﷺ turned (his face) towards the Qibla. Then he stretched his hands and began his supplication to his Lord: اللَّهُمَّ أَنْجِزْ لِي مَا وَعَدْتَنِي اللَّهُمَّ آتِ مَا وَعَدْتَنِي، اللَّهُمَّ إِنْ تُهْلِكْ هَذِهِ الْعِصَابَةَ مِنْ أَهْلِ الْإِسْلَامِ لَا تُعْبَدْ فِي الْأَرْضِ ” O Allah, accomplish for me what you have promised to me. O Allah, bring about what You have promised to me. O Allah, if this small band of Muslims is destroyed, You will not be worshiped on this earth.” The battle of Badr remind us that Ramadhan is the month of Jihad, victory and dominance over kuffar.