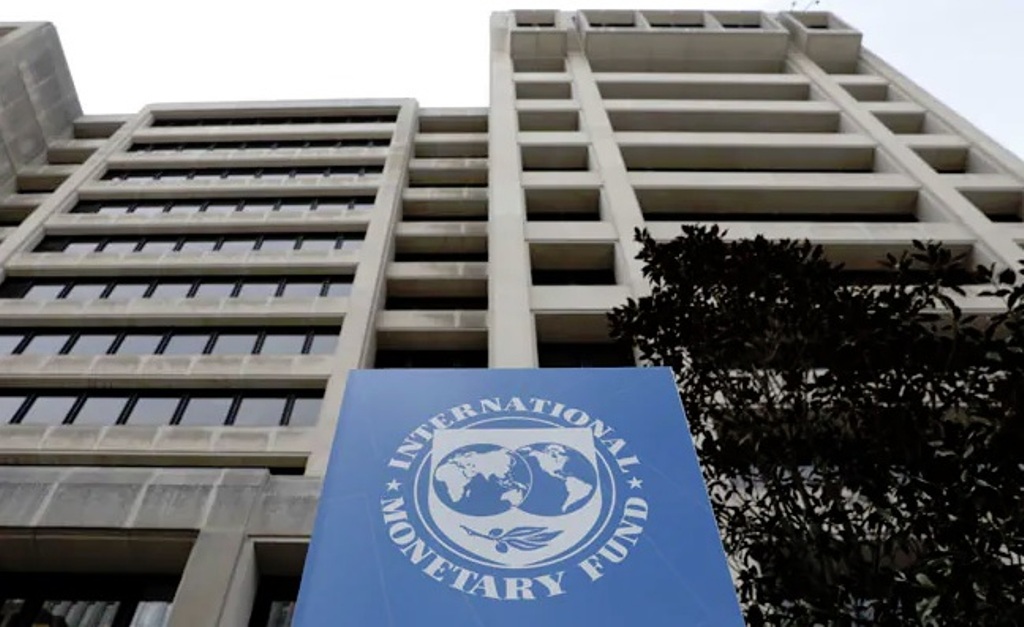 Imran Khan’s enthusiastically tweeted on 19 November 2019 that “Pakistan economy finally heading in right direction,” citing the improvement in the Current Account Deficit (CAD) as an evidence. The CAD exists when the value of imported goods and services, exceeds the value of exports. However, far from being a cause of celebration, in Pakistan’s case, the improvement in the CAD reveals the sorry state of the local economy. On the import side, the decline in import bills was primarily driven by lower import growth of vehicles and machinery, because Pakistan’s industry has been choked by the conditions of the International Monetary Fund (IMF). The strangling colonialist conditions include massive increases in energy prices, steady surges in taxation and the weakening of the rupee which unleashed huge inflation. On the export side, the IMF conditions made local manufacture so much more expensive; that it was not even offset by the benefit of a weaker rupee, which makes Pakistan’s exported goods relatively cheaper in the foreign markets.

So, whilst Pakistan’s rulers are applauding themselves for fulfilling IMF conditions, industry is being choked to lifelessness and households are being deprived of livelihood as unemployment surges. However, far from working to revive Pakistan’s economy, the IMF has a single, narrow focus, which is maintaining the dollar hegemony in international trade. Its conditions are designed to improve dollar reserves in Pakistan, of which increasing Forex Reserves and reducing CAD are both signs, regardless of the detrimental, devastating effects on the local economy.

The only way for economic recovery is to abolish the current system and replace it by the ruling by all that Allah (swt) has revealed. The Khilafah (Caliphate) on the Method of Prophethood will break the dollar hegemony in international trade. Islam’s currency is based on the solid foundation of gold and silver and thus the Khilafah will impose gold and silver in import and export transactions. Trading internationally in gold and silver will end the manipulation of the exchange rates by the United States, to give it an advantage over other states because the dollar is a fiat currency, with no intrinsic value. Domestically, the gold Dinar and silver Dirham will ensure a stability in market prices and costs of manufacturing, rather than the sharp, back-breaking inflation that is seen when the current fiat currency, the Rupee, is weakened. Let us all work to ensure the ruling by all that Allah (swt) has revealed so that we may truly prosper in this life in the good pleasure of Allah (swt).

Allah (swt) said, وَابْتَغِ فِيمَا آتَاكَ اللَّهُ الدَّارَ الآخِرَةَ وَلاَ تَنسَ نَصِيبَكَ مِنَ الدُّنْيَا وَأَحْسِنْ كَمَا أَحْسَنَ اللَّهُ إِلَيْكَ وَلاَ تَبْغِ الْفَسَادَ فِي الأَرْضِ إِنَّ اللَّهَ لاَ يُحِبُّ الْمُفْسِدِينَ “But seek the abode of the Hereafter in that which Allah has given you, and do not neglect your portion of worldly life, and be kind even as Allah has been kind to you, and seek not corruption in the earth.” [Surah Al-Qasas 28: 77]