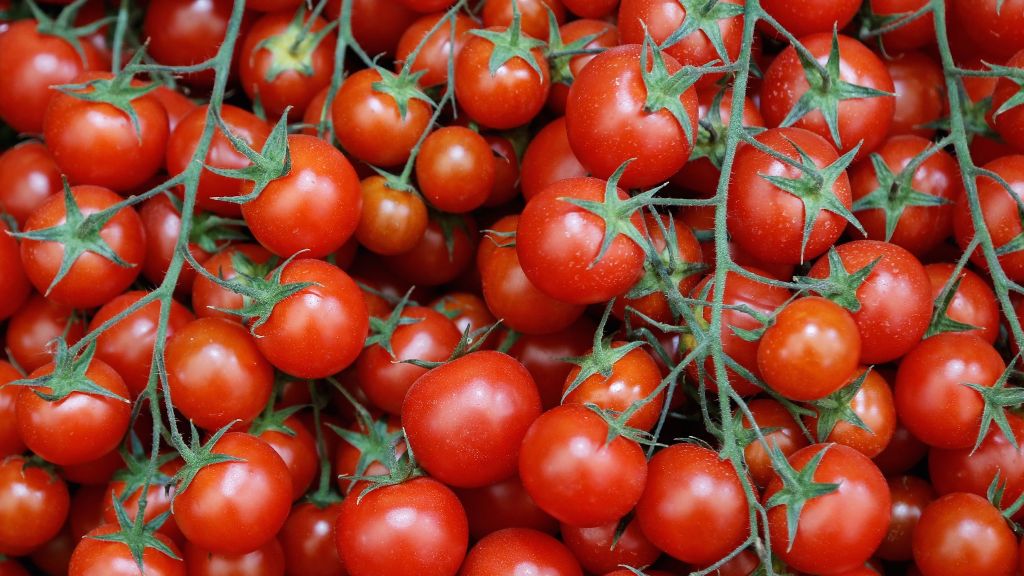 The Bajwa-Imran regime’s gaudy self-praise over economic recovery is adding salt to the injuries of the peoples, with the IMF approved Advisor to Prime Minister on Finance’s delusional claim that tomatoes are available at Rs. 17/kg, when they were being sold at Rs. 300/kg, becoming the subject of public ridicule. Fundamentally, it is Democracy that is out of touch with the people, not just those who rule by it. Democracy does not regard economic recovery as the guaranteeing of the basic needs of food, clothing and shelter for every member of the society. Instead, Democracy considers the achievement of IMF dictated macro-economic targets as economic recovery, even though these targets rob the people and choke the economy through heavy taxation, whilst granting colonialist companies huge tax breaks and filling the coffers of the colonialist financial institutions through back breaking interest payments.

For the last fifteen months, the Bajwa-Imran regime has been breathlessly chasing the IMF target of reducing the trade deficit to build foreign exchange reserves. However, the root cause of this problem is the pegging of our currency to the dollar and accepting the US’s dollar as our currency for international trade. It is the dollar dependency that results in the depletion of foreign exchange reserves, when imports exceed exports over a prolonged period. The IMF cure, to the disease it caused through imposing the dollar on international trade, is to throttle the economy through imposing of tariffs on essential imports, granting further usurious loans, insisting on the privatization of essential revenue streams for the state treasury and restructuring the economy from a consumer to an export based economy to earn dollars. The IMF thus effectively compromises the sovereignty of the state it targets, as it creates economic dependence on other states consumption patterns, ensuring the global economic hegemony of a handful of colonialist states.

In Islam, trade deficit does not explode into crisis as Islamic currency is based on gold and silver, instead of fiat, paper currency, whether local or foreign. The Khilafah (Caliphate) is compelled to curb the trade deficit to reduce the flight gold and silver abroad, since more gold and silver cannot be simply printed, unlike the paper currency in the current kufr system. So the Khilafah remains focused on domestic production of essential goods, in tune with local consumption, instead of creating an exposed, fragile export oriented industry. Islam thus naturally results in an independent, stable economy free from external influences and dependencies.

Additionally, as Democracy disregards rulings for distribution, unlike Islam, the regime’s pursuit of higher growth rate or GDP will only ever lead to the concentration of wealth in the hands of the few, as is evident from a recent Oxfam report stating that 26 billionaires are now wealthier than the poorest 50 percent of the world.  In stark contrast, Islamic rulings ensure distribution of wealth to ensure that decent, affordable healthcare, free world class education and strong security are societal norms and not elusive dreams. It is indeed high time for the people of power to grant Nussrah to Hizb ut Tahrir for the re-establishment of the Khilafah (Caliphate) on the Method of Prophethood, so that real economic revival can finally take place, as it did for over thirteen hundred years, in the previous era of ruling by all that Allah (swt) has revealed. Allah (swt) said, أَلَا يَعْلَمُ مَنْ خَلَقَ وَهُوَ اللَّطِيفُ الْخَبِيرُ “Does He who created not know, while He is the Subtle, the Acquainted?” [Surah al-Mulk 67:14].