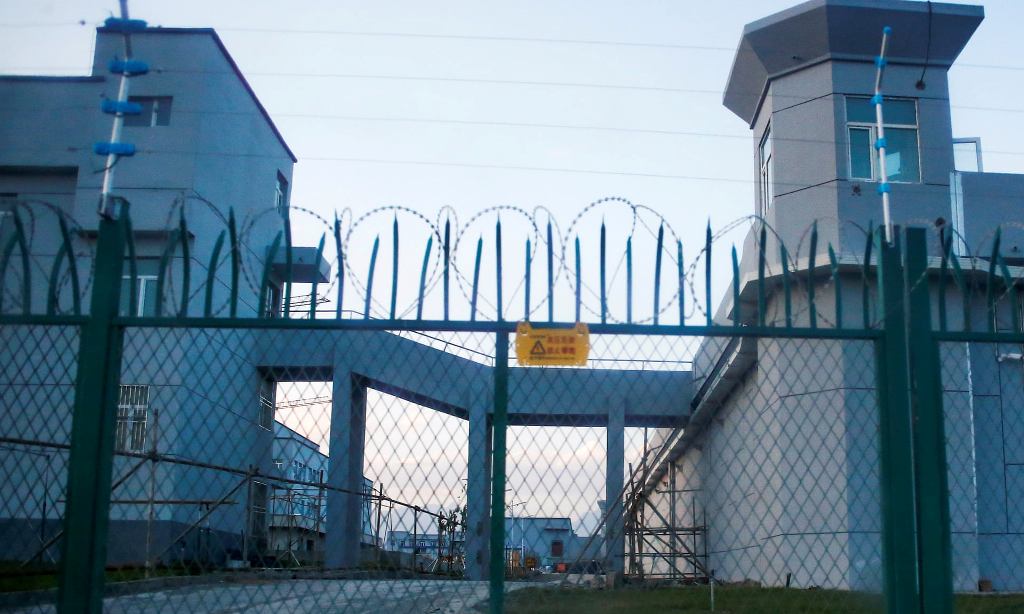 The leak of almost 400 Chinese government documents further substantiated the fact that the policy of forcing Muslims to abandon Islam, through confining them to detention camps, is official Chinese policy. Moreover, in 2014 the Chinese President Xi Jinping personally instructed this brutal crackdown. Various reports estimate the interned population is in the order of one to three million Muslims. The intensity of the crackdown can be gauged by the fact that Chinese officials regularly visit the houses of arrested Muslims, violating the sanctity of the homes of the honorable women. The practice of forcing bearded men to shave, women to abandon their Islamic dress, ban on fasting and compelling Imams of Masajid to dance, has been ongoing in China for the last few years. It seems that the atheist Chinese regime has bought the Imaan of the Bajwa-Imran regime in exchange for loans and investment capital, as this regime has adopted silence over the oppression of the Uighur Muslims of occupied East Turkestan by the Chinese government, shamelessly professing ignorance of any atrocities.

Today, the Muslims are like discarded orphans without the Khilafah state. The Muslims of Palestine, Myanmar (Burma), Chechnya and occupied East Turkistan do not have a caring, protecting guardian today. China also occupies a part of Kashmir. In the presence of the Islamic State, oppressed Muslims were always rescued and avenged. The Islamic State responded to and expelled the Jewish tribe of Banu Qaynuqa’a from Madinah, when it dishonoured a Muslim woman by uncovering her. The Islamic State sent Muhammad Bin Qasim with an army to answer the call of Muslim women captured by the Hindu tyrant, Raja Dahir, Modi’s predecessor in hostility. The Abbasi Khalifah Mu’tasim Bil’lah responded to a distressed Muslim woman invoking the Khalifah’s name, with an army of thousands, including a cavalry mounted on pedigree Arab stallions, striking her Roman oppressors’ strongest fortress to avenge her. Even when RasuAllah ﷺ signed the Hudaibiyah ceasefire agreement with the Quraish of Makkah, he refused to return the Muslim women of Quraish who migrated to Madina, pointing out to the Quraish that women are not included in their agreement. Pakistan’s rulers are now operating under Chinese colonialism just as they protect US interests in the region. It is time to rid ourselves these rulers so we have an Imam who will protect Muslims and their interests. RasulAllah ﷺ said, «إِنَّمَا الإِمَامُ جُنَّةٌ يُقَاتَلُ مِنْ وَرَائِهِ وَيُتَّقَى بِهِ» “The Imam (Khalifah) is a shield for them (Muslims). They fight behind him and they are protected by him.” (Muslim).