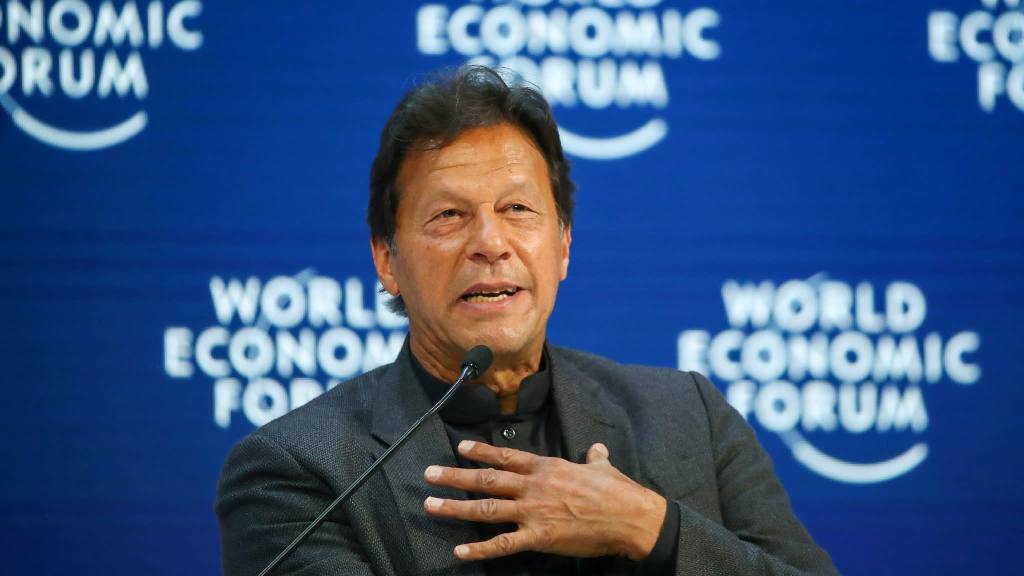 Pakistan has appealed to international stakeholders for urgent debt relief for developing countries so they can deal more effectively with the economic fallout from the coronavirus pandemic, the government said on Sunday, 12th April 2020. Prime Minister Imran Khan, in a video message released by the foreign office, said he was worried people in the developing world would die of hunger as a result of lock downs. He appealed and said, “My appeal to the international community, the UNSG & international financial institutions to respond positively to the dilemma confronting developing countries in the face of the COVID19 pandemic.”

After the outbreak of COVID-19 all over the world, more than half of the world went under lock down, which halted the wheels of economy. In April’s World Economic Outlook,  it was projected that the global growth in 2020 will shrink, at -3 %. Much of the developing world will not be in a position pay back interest based loans. The danger of default is large as revenue will be reduced, whilst being already burdened by the evil of interest based loans. This colonialist powers know that their debt based house of cards can collapse, if even a few countries declare bankruptcy, causing the collapse of their financial hegemony, masquerading as aid and assistance.

Serving its colonialist masters at every opportunity, the Bajwa-Imran regime mitigated default by calling for relief. However, if the regime was sincere to the Muslims, it would have called for the outright rejection of loan repayments, as rescheduling only increases debt serving in the longer run, perpetuating the economic enslavement.

Last year, Pakistan paid $11.6 billion to lenders, almost as much as current central bank reserves. Most of the debt of the developing countries consist of loans, which are borrowed to pay off previous loans. A recent study found that 63 impoverished countries were losing 5.2 percent of revenues to pay foreign creditors in 2011. This average soared to 12 percent in 2019. In just five years between 2012 and 2017, the average external debt as a percentage of the GDP of low-income developing countries surged, to 50 percent from 30.35 percent. For some time, Pakistan has faced a situation where two thirds of its revenues are used to pay back just the interest on loans. Averting default, Pakistan will remain in the debt trap, increasing its debt burden for the future.

And even though Allah (swt) said, يَا أَيُّهَا الَّذِينَ آمَنُوا اتَّقُوا اللَّهَ وَذَرُوا مَا بَقِيَ مِنَ الرِّبَا إِنْ كُنتُمْ مُؤْمِنِينَ -فَإِنْ لَمْ تَفْعَلُوا فَأْذَنُوا بِحَرْبٍ مِنَ اللَّهِ وَرَسُولِهِ “O you who have believed, fear Allah and give up what remains due to you of interest, if you should be believers- And if you do not, then be informed of a war [against you] from Allah and His Messenger” [Surah al-Baqrah 2:278-279], the rulers of Pakistan persist in spending on interest payments, which now consume most of the budget, even though the people are suffering the miserable consequences of under-spending on the health care system. Instead of abolishing interest payments on the grounds that there is a national emergency and it is against the Deen, the rulers negotiated with the IMF for rescheduling.

The coming Khilafah (Caliphate) on the Method of Prophethood will end the vicious debt cycle. It will lead the way for the liberation for much of humanity from the evil of the debt-based oppression.