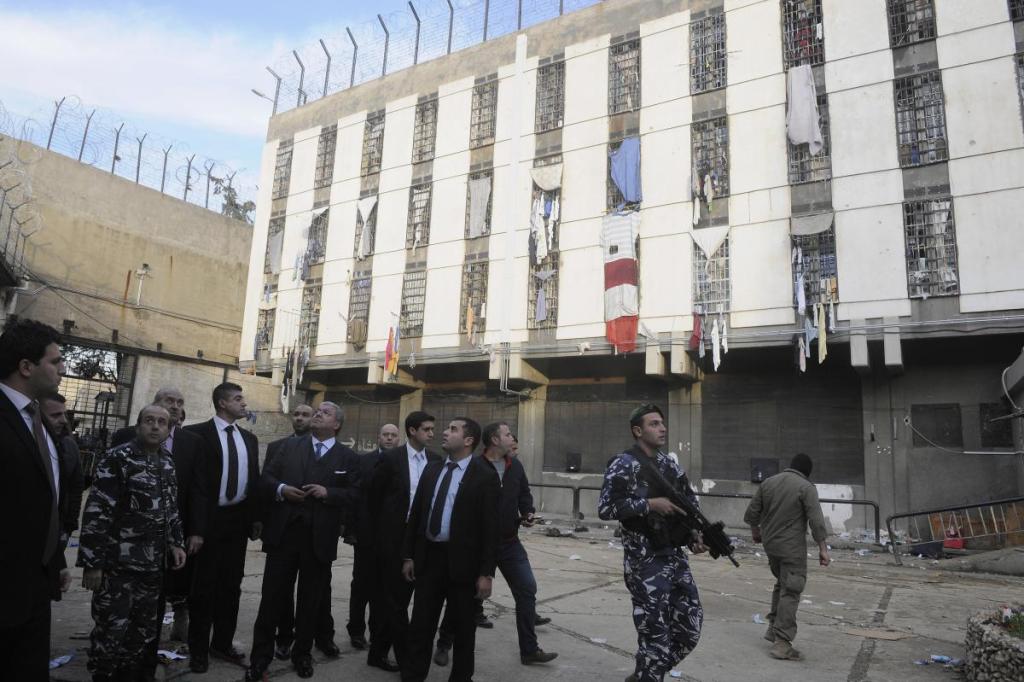 “And they resented them only because they believed in Allah, the Exalted in Might, the Praiseworthy.”

With the tautness of the world’s sight in following the Turkish attack on the Kurds in Syria, in the service of America, and to subdue them to the criminal Bashar. In the midst of the concern of the people in Lebanon fearing the loss of their money due to the expected economic collapse, and the fear of losing fuel and bread, because of the rampant corruption of the state, and the abhorred game of the central bank, the Lebanese state is handing over a minor from the people of Syria to the criminal Syrian regime, in violation of every law, custom and charter…

It does that stealthily, and on a public holiday, so that it passes without fuss!!! In an act that is not of the actions of a self-respecting state, but the actions of agencies that do not observe neither law nor humanity. We can hardly find an explanation for this other than the depth and length of the Syrian regime’s hand and its allies within the entities of the agencies and in their already dilapidated aspects.

This has created a panic situation inside Roumieh Prison, among inmates who their sentence had ended or almost have served their sentence, so they hung their gallows by their own hands, for this was easier for them than the brutality of the criminal Syrian regime, but Allah’s will wanted four of them to survive, and the fifth one is in a dangerous condition, according to reports.

Today, we warn the state against being on the loose and of its violation of all laws, and we demand that this matter to be stopped quickly, and to control all the judicial and security agencies and hit on those who have violated and defied. Otherwise this is something that cannot be ignored and tolerated; for above the humiliation and disgrace to which Syrian refugees in Lebanon are subjected, now comes the role of systematic injustice and surrendering them to their killer and enemy, the criminal Bashar regime.