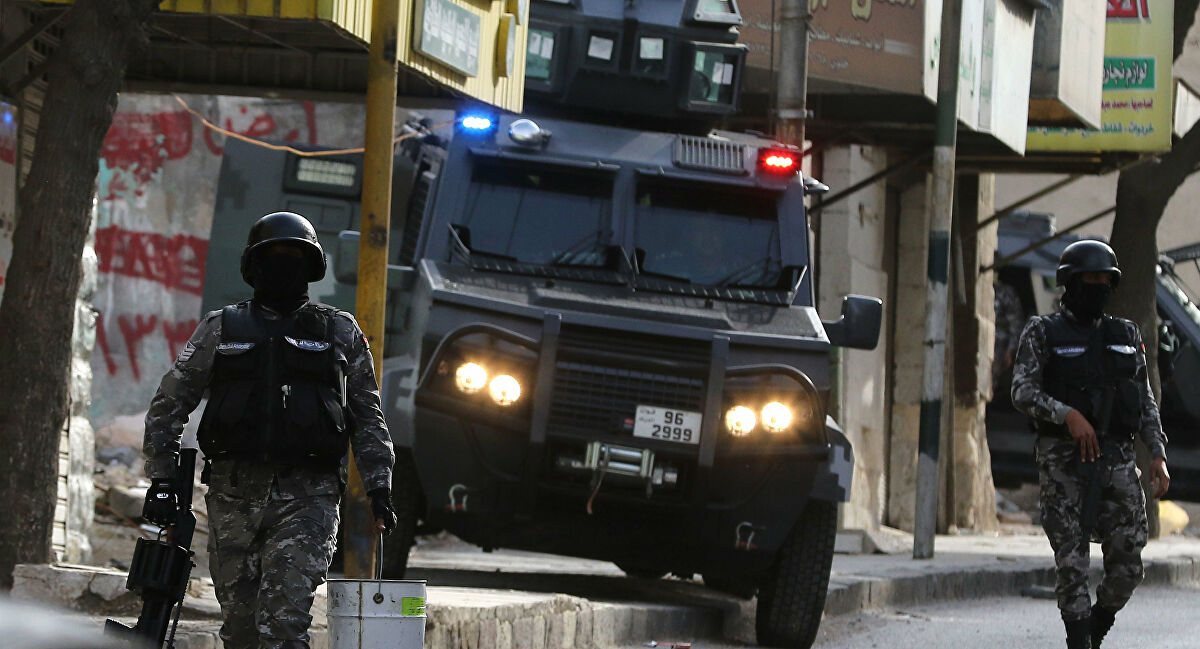 Three days ago, the regime’s security forces in Jordan arrested Brother Ibrahim Muhammad Al-Gharabli, a member of Hizb ut Tahrir, from his workplace.

The persistence of the Jordanian regime in its repressive approach against the Dawah carriers indicates its determination to fight Islam and exclude it completely from life.

Hizb ut Tahrir is a political party, whose ideology is Islam. Its work is political and intellectual for the return of the Khilafah (Caliphate) state to implement the law of Allah; that was excluded from life a century ago. The party is committed and will continue its work to establish this obligation from Allah on the Ummah, and it will not stop because of the harming obstacles of the subordinating regimes to the kaffir colonizer.