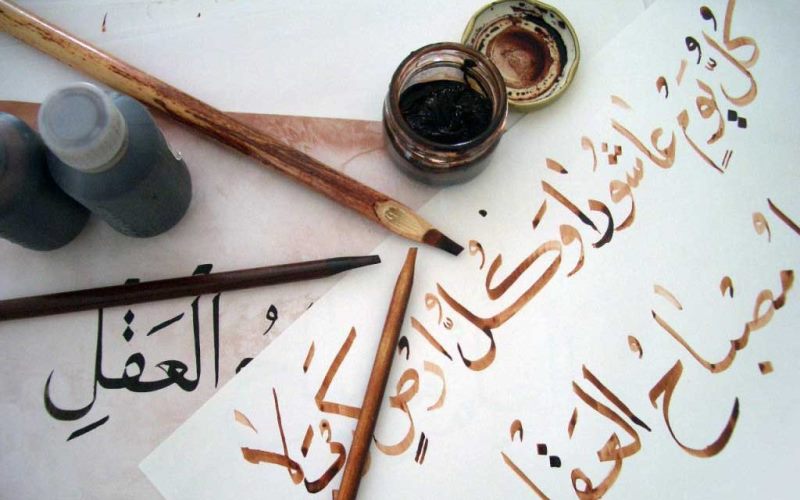 “In several Western European countries, some politicians want to force imams to deliver sermons only in the official language: in Germany, imams should preach in German; in Italy, in Italian; in Britain, in English; in France, in French.

To justify this requirement, two rationales are cited. Some say it will function as a counter-terrorism strategy. Others say it will promote the social integration of Muslims. A few appeal to both lines of reasoning.” (Source: theatlantic.com)

When taking a closer look at the motives given, why the language of the weekly sermon, the Khutbah, should be changed from the Arabic language to either, French, Italian, German or English we see that the different Governments have come up with the following points.

In Britain, a senior government source said, “If imams are speaking in another language it makes it far harder to know if radicalization is taking place.” and the Germany’s Deputy Finance Minister Jens Spahn called last month for an “Islam law” that would make imams’ sermons “transparent,” saying that the authorities “had to know what happens in mosques.” He argued that imams should preach in German. Also French politician, Marine Le Pen, claimed in 2014 that, “It’s not difficult to require sermons in France to be given in French. That would also make it much easier to report what subjects are being dealt with.”

Muslims living in Europe should realize that the arguments given are shallow and can easily be dismissed. They should also understand that there actually is a much sinister plan behind these changes.

Shallow as it is common knowledge within the Muslims communities that governments already send “observers” to mosques, who report any “so called radical” messages that might be being preached. Preventing the Khutbah from being in Arabic wouldn’t provide any extra information. Also the argument which claim that delivering the Khutbah in the official language of the country instead of Arabic will promote social integration falls short when realizing that the skill to be able to speak a second language can never be seen as an obstruction to achieving social integration. Besides, will a weekly sermon, lasting no more than two hours, truly prevent integration if given in Arabic?

So what is this more sinister plan behind the idea that sermons shouldn’t be delivered in Arabic. The West has understood that the Arabic language is the Ummah’s connection to its Deen. It is the language of the Quran and Sunnah. When the knowledge of Arabic is lost so will the ability to understand the Quran and Sunnah be lost and with it the ability to extract the rulings of Islam.  When the extraction of the Islamic rules is lost, so will its ability to Rise again as a complete system, be lost. This is why the above plan, to change the language of the sermon is one of a much larger campaign which already started many years ago, with the sole aim to severe the connection between the Muslims and the Arabic language and with it, Islam.

The Ummah within Europe need to be critical when contemplating about any changes governments are pushing forward regarding their Deen. They need to contemplate about the effects these changes could have on the future of their Deen by studying the history of their Deen. They will then see that the Arabic language has always been targeted by the kuffar because of its importance in understanding the Deen correctly. This is why the Muslim Ummah should invest all efforts in making the Arabic language once again a central aspect of their lives and that of future generations. Anything standing in the way of this, should collectively be dismissed by the Ummah.

“Indeed, We have sent it down as an Arabic Qur’an that you might understand.”