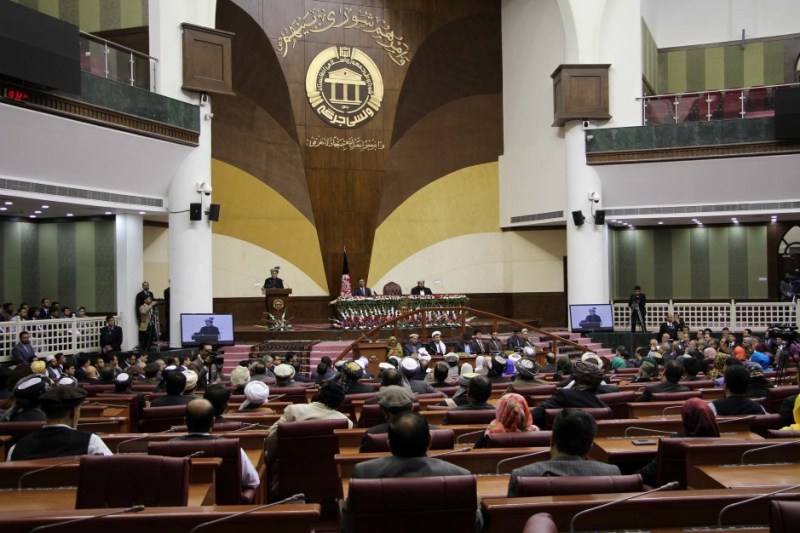 Nowadays, the political turmoil in Afghanistan has considerably been aggravated as the issue over the appointment of the head of Afghan Parliament has caused massive strife and increased ethnic clashes. The President’s incumbency ended on May 22, 2019, which has provoked most of the presidential candidates and political oppositions to declaim the government’s continuation as an illegitimate act calling for Ashraf Ghani to resign from the power. The government, with an intention to prevent the opposition demonstrations, has turned the capital city of Afghanistan – Kabul into a fortress, surrounded by military units and artilleries everywhere. Also, the US airstrikes over the government oppositions as well as civilians have unprecedentedly been intensified leaving numerous innocent civilians and even the Afghan security forces dead and wounded in a daily basis. Amid the peace talks with the Taliban, Americans have reportedly been proclaiming the emergence and proliferation of al-Qaeda and ISIS operations in Afghanistan. While country-wide poverty, unemployment rate, crime offenses, and massive corruption have been miserably burying the Afghans in grief. Also, the Afghani currency has shockingly been devalued against the Dollar.

The unprecedented status quo has caused the public, tribal influential and political leaders to end up politically mystified which has seemingly resulted in lessening their determination to make salient decisions in such a turbulently critical situation. As a result, Afghans are plagued by consecutive crisis, one after another; though, every crime and/or vicious incident is confronted with sentimental reactions from political leaders which swiftly appears to be forgotten without any decision made to permanently addressing the prevailing perilous disasters. Subsequently, the political leaders and people return to their routine business and seemingly wait for another incident, crimes and disasters to happen. Such crises have devastated people from inside, but paved the way for the US and its puppets to exploit the ongoing situation as a springboard to fulfill their regional goals, while leaving the people and the political leaders on tenterhooks for prospective incidents and plots one after another.

In fact, the US policy is focused to creating political turmoil and chaos in Afghanistan in order to force the people to eventually conform to its imperative instruction and approach. While the prevailing crises are rooted in American occupation and the implementation of democratic system, so such declining perplexities continue as long as Afghan Muslims practice Democracy as a political system – which is contrary to their beliefs and values. The reality is if the people who apply any political system that is in contradiction to their beliefs and values, this will eventually lead them to suffer a political impasse in the long run. Therefore, the Muslim people of Afghanistan must try to establish a system that would govern and lead their affairs based on Islamic values ​​and thoughts which would eventually have them to get rid of such catastrophic and chaotic situation and ultimately own an independently political determination and decision.