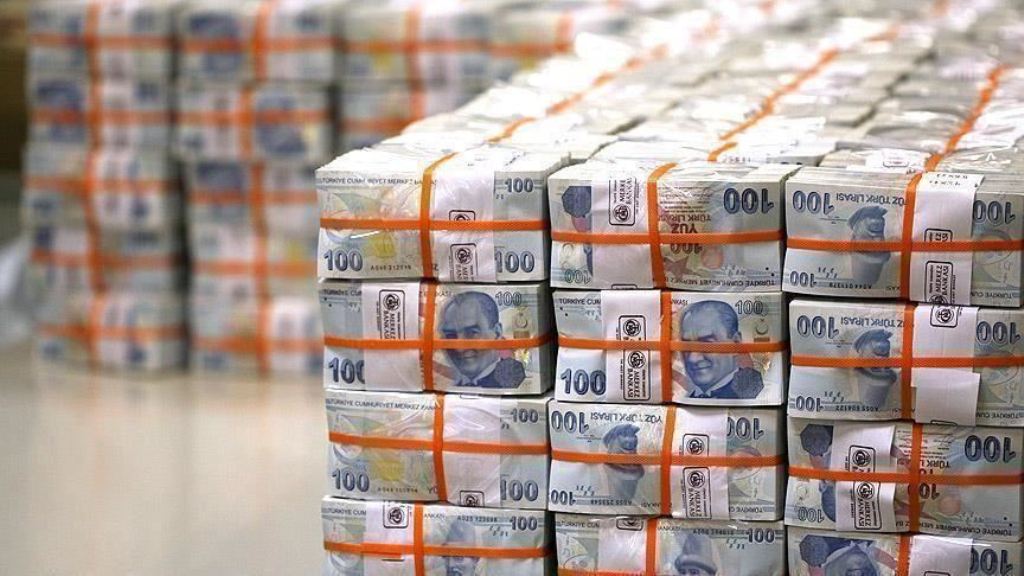 “And whoever turns away from My remembrance – indeed, he will have a depressed life, and We will gather him on the Day of Resurrection blind.” [Ta-Ha: 124]

On December 20th, 2019, the central government budget bill for 2020 was accepted into the General Assembly of the Turkish Grand National Assembly with the approval of the members of the Justice and Development Party and the National Movement Party. It seems, from looking at it, that this year will witness more pressure and distress on the lives of families, and suicides will rise compared to the year before.  The only reason for this bad path that makes people lament in every new year over the past year is the corrupt capitalist democratic system.

Before explaining the path to salvation from this corrupt circle, it is imperative to outline the comparison in numbers between the budgets of 2019 and 2020, hoping that you will clearly understand the economic situation that will increase your burdens, and this may motivate you to move towards the right solution.

It is not difficult to see the budget deficit increasing in the coming year, given that the government will not deviate from paying the usury of debts. The deficit increases every year, and the tax burdens that burden people are increasing with it. What is particularly striking is that the tax registry accounts form the largest portion of budget revenues, so it is expressed as “expected”, “speculated” and “estimated”, and industrial production is mortgaged abroad, and we have moved from a self-sufficiency country to a country that depends on the outside even in agricultural products. Thus, what is left for the existing capitalist democratic system that harnesses our wealth and efforts to capitalist colonial states from imports is nothing more than the taxes that it collects from the people. And since this economic system is an open system to all of the global capitalist economic system’s hits, the state will continue to be governed by its administration by astrology based on expected or estimated speculations for the budget for each coming year.

We are not forced on this bad path, but what is confirmed is that the rulers who burden you with this life of hardship humiliation derive their boldness from your silence. New parties have presented themselves to you over the years as carrying solutions, and have convinced you that the situation will change if the rulers or the ruling parties change. Left, right and (Islamic) parties were presented as alleged, as alternatives. But, if the parties in power, even if changed, the capitalist democratic system remaines in place, and conditions will not improve, but will remain mired in more humiliation and misery.

And, all that those coming to power through democratic elections did was delaying your salvation from this destructive deterioration. It should not be forgotten here that the real change is the radical change of the system. The only solution is to completely get rid of the corrupt capitalist democratic system, and implement the Islamic economic system that is based on actual and real and not estimated or expected revenues and expenditures. And establish the second Khilafah Rashida (righteous caliphate) state on the method of prophethood. If this is the case, we invite you to work with Hizb ut Tahrir with its sincere and aware political leadership, and to take a step towards the decent living that befits you.