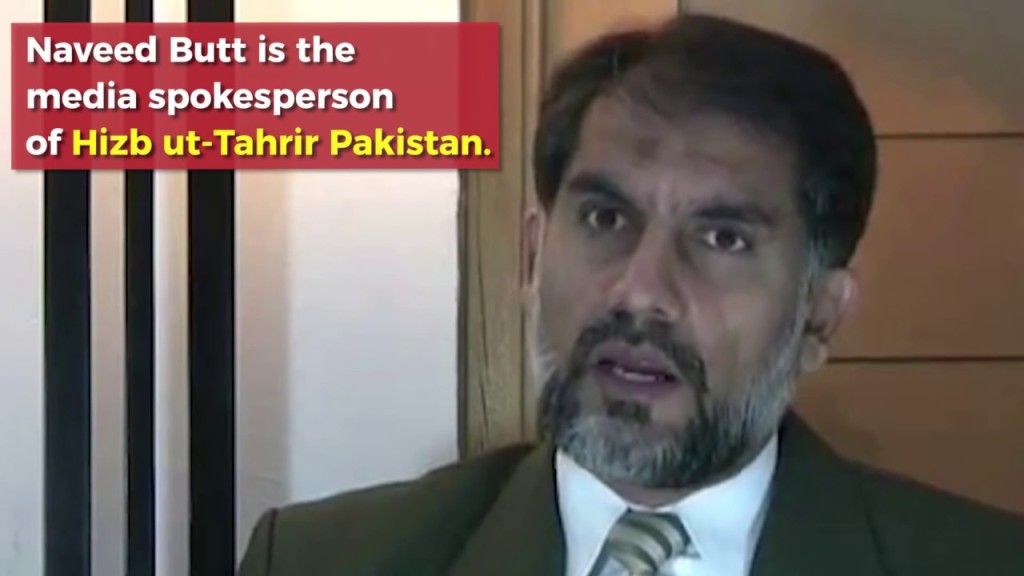 I first met Naveed Butt in 2000, and I was immediately taken back by his sincerity, sagacity and gravitas. Naveed was blessed with a unique gift of leaving an indelible impression on people about the return of the Caliphate in Pakistan.

We worked closely on launching Hizb ut Tahrir in Pakistan. He spent hours diligently preparing for press conferences, and personal visits with prominent personalities. He would anticipate questions and rehearse answers ensuring that the explanations were lucid and devoid of any misunderstandings. During personal visits, he would listen carefully and take his time to address points always trying to ensure that the other party was fully satisfied with the answer.

At press conferences in Lahore, Islamabad, Karachi and Peshawar, Naveed would display a similar tenacity and always strived to be polite but at the same time he was very persuasive. He carefully laid out the agenda of the party and went into great detail about the peaceful methodology of the party. On the matter of Khilafah, he painstakingly cleared up many of the false assertion carried by the Western media, and he was very good at painting Khilafah as a real and practical alternative to Liberal Democracy and Capitalism.

During question and answer sessions, Naveed’s calm demeanour always shone through. With journalists, he was careful to address the right points and rose above personality politics. When engaging the audience, Naveed was always mindful to explain the applicability of Khilafah connected with the current problems faced by Muslims in Pakistan. With state officials, especially those from the intelligence agencies, Naveed was polite with them, yet firm and unyielding, reminding them of their responsibility of re-establishing Khilafah Rashidah and being accountable to Allah (swt) in the Hereafter for neglecting this duty.

I pray for Naveed Butt’s quick release as the Ummah deserves his political acumen and leadership. He is a giant amongst those who actively sought to return back Allah’s rule through the re-establishment of Khilafah Rashidah for Pakistan.  May Allah (swt) forgive and bestow him the opportunity of seeing his efforts bear fruit in the near future.