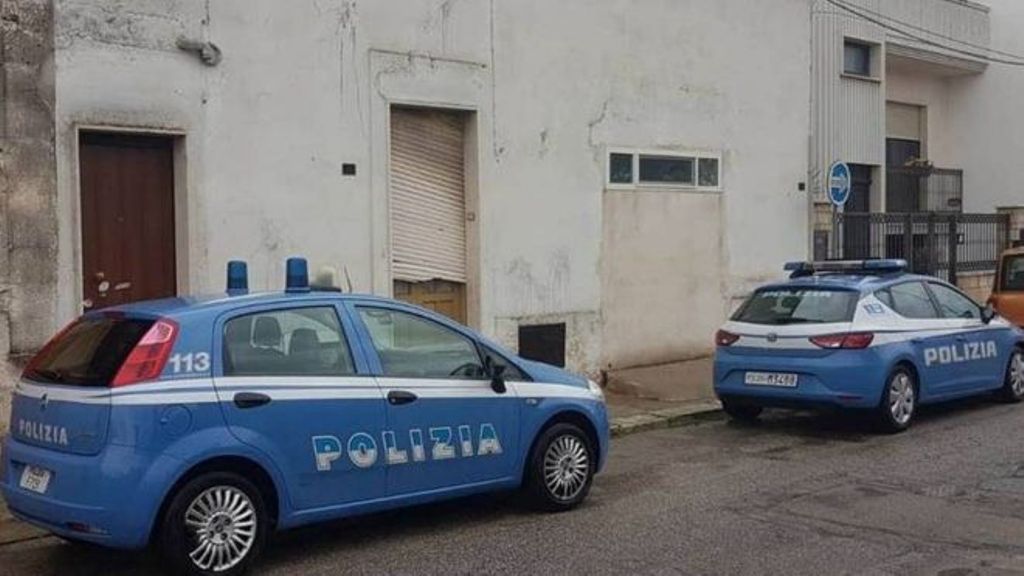 On the 30th of April BBC news reported on the horrific death of a mentally disabled Italian pensioner Mr Stano, who was systematically targeting by a local gang of youths. Over many months they repeatedly abused, beat and robbed the 65-year-old helpless man who was unable to defend himself. They even shared their assault on social media. He reportedly lived in constant fear. The police found him after the final robbery. He was “living in abject poverty” malnourished and dehydrated as he was left on his own with no help. He later died in hospital from suspected internal injuries and neglect. Reports say he was ‘punched, kicked, beaten with sticks repeatedly in the streets of his home”.

This shocking news story is one millions of the elderly can relate to. The liberal values of individualism and self-interest have seeded a deep disrespect for the elderly generation. Youth culture is one where entertainment is found in ridiculing others who are weaker, and violence is often a form of distinguishing yourself amongst your peers. The laws do nothing to actually protect the elderly who feel afraid to leave their homes as an attack must reach extreme danger levels before authorities will intervene. This allows verbal abuse, terror and a poor quality of life to become the norm of many elderly people. On the 4th of April 2019, CNN reported in a 75% increase in assaults against elderly men. Specifically there was a 75.4 increase in non-violent attacks in men 60 years and older between 2002 and 2016. For women the increase is even more devastating, with a 35.4% rise between 2007 and 2016. The governments seem at a loss as to how to actually manage these grim findings. According to the US Centre for Disease and Control Prevention, “Unfortunately, new strategies have been rigorously evaluated” the data “suggests that this group (the elderly) might be particularly vulnerable to violence”. Dr XinQi Dong, a professor and director of the Institute for Health and Health Care Policy and the Aging Research, said that these reports “shed light on the important issue of safety of older adults in the USA”. He also highlighted the role of family members in the abuse of the elderly with neglect and exploitation being the key issues of concern. These statistics reflect a trend that exists in Liberal Democracies globally, with the increase in elderly care homes where parents are dumped like rubbish, even when wealthy children are able to look after them. In Islam, these terrible stories are unable to be facilitated as an entire system that exists to prevent the idea of the dehumanization of the elderly. Rather, the mature members of society become more respected with age as Allah (swt) linked Jannat and Success to honouring the parents in Islamic societies. The Ayah in Quran is clear about this is Surah 17 verses 23-24. وَقَضَىٰ رَبُّكَ أَلَّا تَعْبُدُوٓا۟ إِلَّآ إِيَّاهُ وَبِٱلْوَٰلِدَيْنِ إِحْسَٰنًا ۚ إِمَّا يَبْلُغَنَّ عِندَكَ ٱلْكِبَرَ أَحَدُهُمَآ أَوْ كِلَاهُمَا فَلَا تَقُل لَّهُمَآ أُفٍّ وَلَا تَنْهَرْهُمَا وَقُل لَّهُمَا قَوْلًا كَرِيمًا * وَٱخْفِضْ لَهُمَا جَنَاحَ ٱلذُّلِّ مِنَ ٱلرَّحْمَةِ وَقُل رَّبِّ ٱرْحَمْهُمَا كَمَا رَبَّيَانِى صَغِيراً “Your Lord has commanded that you worship none but Him, and that you be kind to your parents. If one or both of them reach old age with you, do not say to them a word of disrespect, or scold them, but say a generous word to them. And act humbly to them in mercy, and say, ‘My Lord, have mercy on them, since they cared for me when I was small” [17:23-24]

These values are in no way enshrined in the liberal democratic laws of global nations as freedom of the individual and economic benefit are valued over moral values in the Capitalist nations. The elderly of the world needs the Khilafah (Caliphate) to return to enforce their rights as human beings and to account those that violate the needy of this world. We call upon all Muslims to support the return of the Khilafah as this is a matter of the greatest urgency and we pray we may be witness to its unrivaled solutions before our time old age enters.