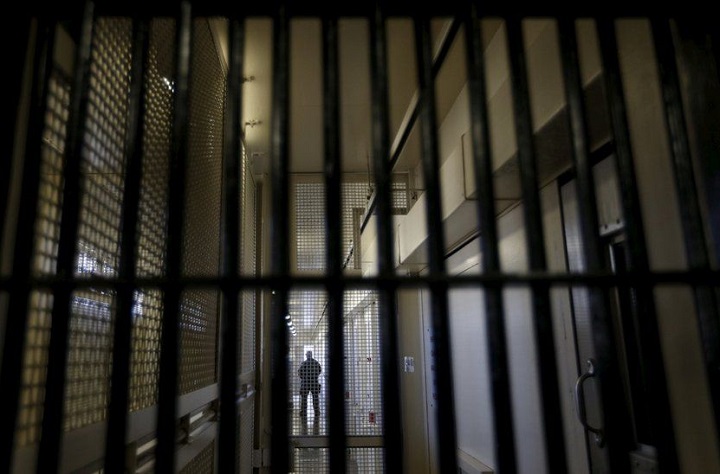 The Khorog city court sentenced seven residents of the Yazgulyam jamoat of the Vanj region to different terms of imprisonment for extremism. Among them are three students from a local high school. According to Radio Ozodi, referring to a source in the court of the city of Khorog, the sentence to the residents of Yazgulyam was passed at the end of December 2021. “Four adults were sentenced to six years in prison, three minors – 1.5 years each”, – the source said.

Only the names of 4 convicts are known – these are Aso Shaikhov, Loik Odinaev, Hotam Shukov and Jabbor Gandumov. The authorities do not disclose what crime the residents of Yazgulyam committed. One of the local residents told the journalist about the incident on condition of anonymity: “This November seven local guys were returning home from collecting firewood and shouted ‘Allahu Akbar!’. Military unit of the border troops in Yazgulam several times.” The parents of the convicts say that their children perform namaz, but they cannot be considered extremists.

Comment:
Recall that such methods of fabricating criminal cases have been practiced by Tajik security officials for many years to create an image of appearance of a fight against the so-called “extremism and terrorism”. The regime in Tajikistan has declared war on absolutely any manifestation of Islam, be it a beard or hijab, prayer or hajj, fasting or holiday. No one is surprised by the sentences for “wrong” prayer in a mosque, for prayer at a football stadium and so on.

Emomali Rahmon was brought to power by Russia solely for the sake of ensuring the interests of the colonizer, which are primarily associated with the fact that an ideological and political revival based on Islam does not occur in the region. However, the people of Tajikistan cannot do anything about Rahmon, since in the capital of the country there is a foreign military base superior to the national army in terms of both the number of soldiers and the technical part.

Today it is already obvious to everyone that the dictators in Central Asia are traitors and agents of the colonialists, as was confirmed by the fact that on the 5th of January Kazakh president Kassym-Zhomart Tokayev turned to the Collective Security Treaty Organization (CSTO) for help in connection with the ongoing anti-government protests.

The main problem is that the army and security forces of each individual Central Asian country cannot withstand the many times superior Russian armed forces, which are deployed every time the people rebel against their dictator. In this regard, the only solution to this problem is the unification of artificial national political formations in the countries of the region and the erasure of borders, which the colonizer drew only in the 20th century – all these lands should unite into a single Islamic State (Caliphate) – only in this way the Muslims of the region will have the opportunity to expel Russia from the region.