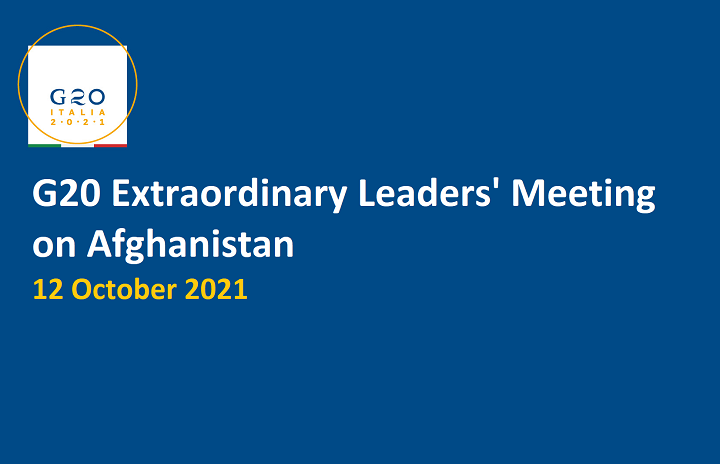 On the 12th of October 2021, the BBC reported on the G20 Summit of major economies that have pledged to support Afghanistan with billions of dollars in aid to avert a major catastrophe. German chancellor Angela Merkel said that this would be needed so the nation “should not be allowed to descend into chaos”. US […]