Hizb ut Tahrir / Kyrgyzstan is deeply saddened towards the people of Kyrgyzstan. As the Muslims of Kyrgyzstan were afflicted with a great tribulation by the death of our Ustaath Osanbay, who returned back to the mercy of Allah the Almighty on the eve of August 11, on the blessed Friday. The Ustaath’s full name […] 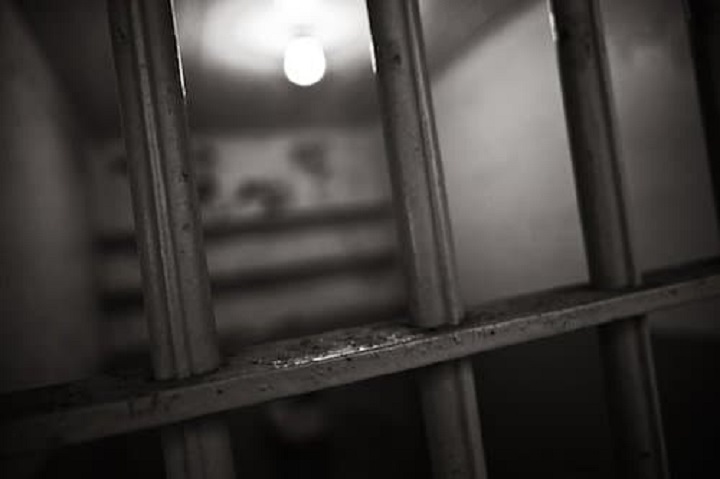 From the start, the call of the Prophets and Messengers faced resistance and obstacles placed in front of it by those who did not want the call of truth to spread. Tyrants saw that the justice of Allah’s Shariah threatens their interests and their enslavement of creation. What the dawah carriers face – including the […] Question: The book ‘Mafahim Hizb ut Tahrir’ (Concepts of Hizb ut Tahrir) page 35, lines 7 and 9, (Arabic version) (pages 29-30 English version), it mentioned the “Islamic philosophy”, but what is known to us in the party is that there is neither philosophy nor philosophers in Islam. Jazak Allah Khair. Asad Al-Dhahiriyah Answer: The […] 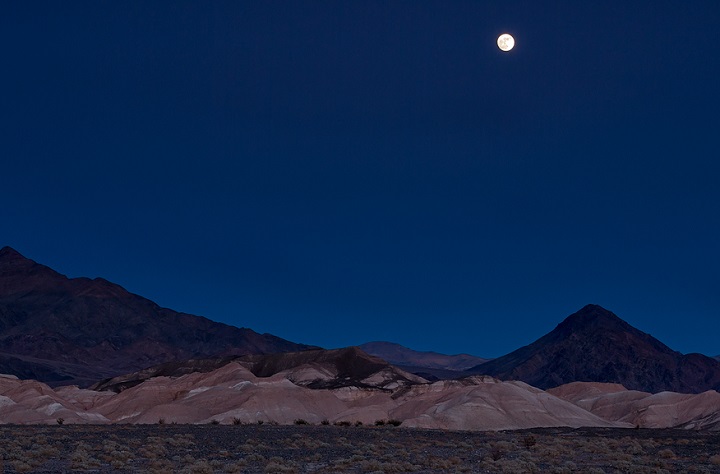 The Arab leaders (of Jahilliyah) rushed to convene, conducting their revered protocol. Dispute intensified between them, conflict raged, debate erupted and conversation became heated. What are they to do now regarding Muhammad (saw), whilst they are afflicted by his (saw) affair? They now turned attention to his (saw) affair, after the dark shadow of their […]