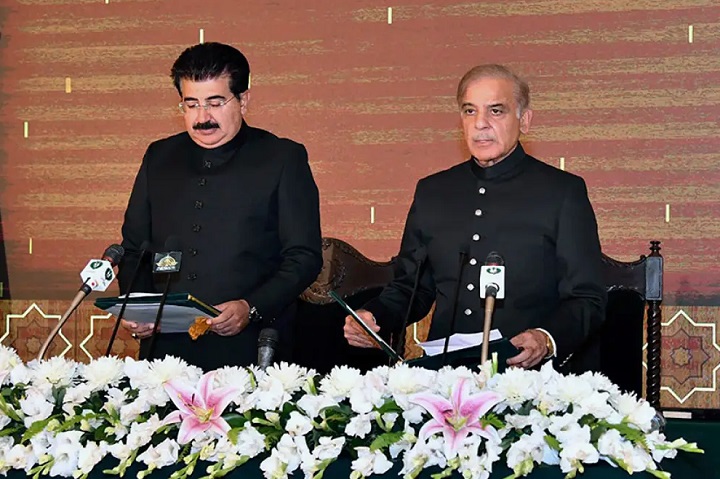 Cabinet members of Pakistan’s new Prime Minister Shehbaz Sharif have taken their oaths in a ceremony, state television has reported. The new cabinet, made up of allied political parties, was sworn in on Tuesday (April 19) – more than a week after parliament elected Sharif to replace Imran Khan, who was removed in a no-confidence […] 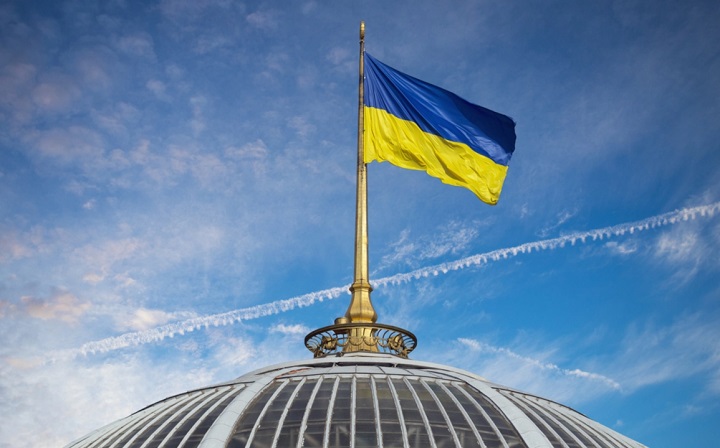 The increase in taxes in Ukraine will provoke a slowdown in the economy and will automatically lead to an increase in prices for goods and services. This was stated by investment analyst Eric Nyman.