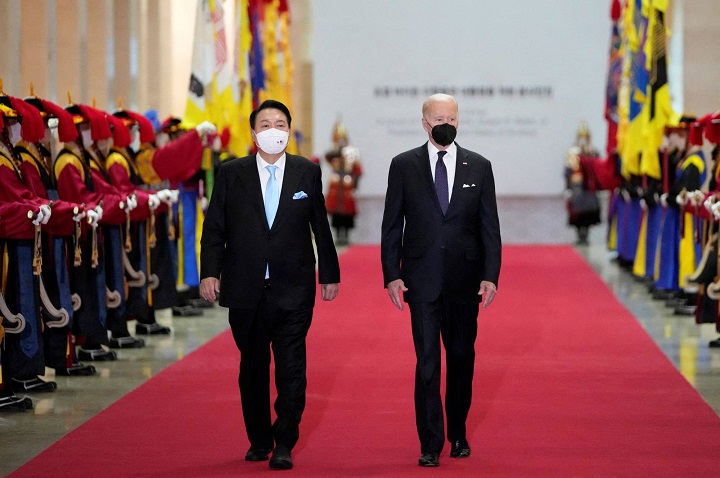 Details: Biden Rushes to South Korea after Election of Pro-American President The Emirate of Afghanistan comes under pressure from the West 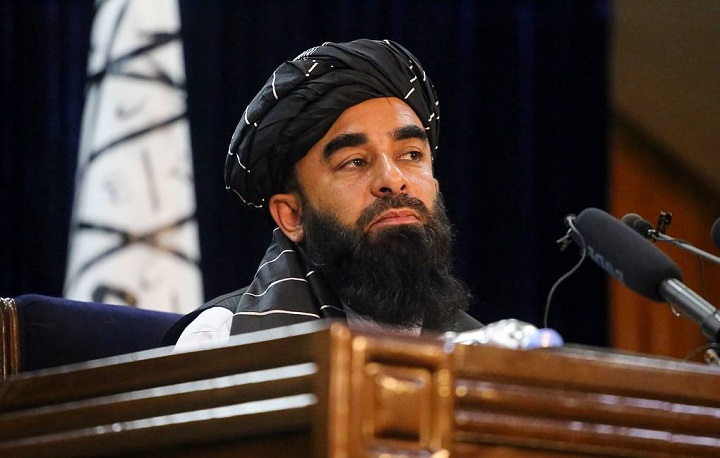 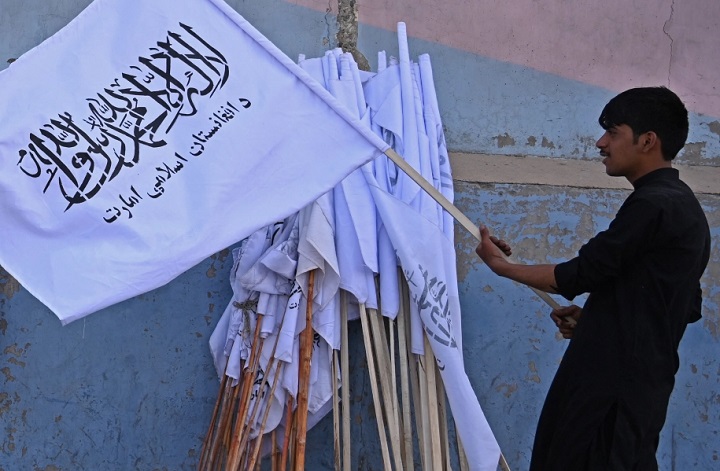 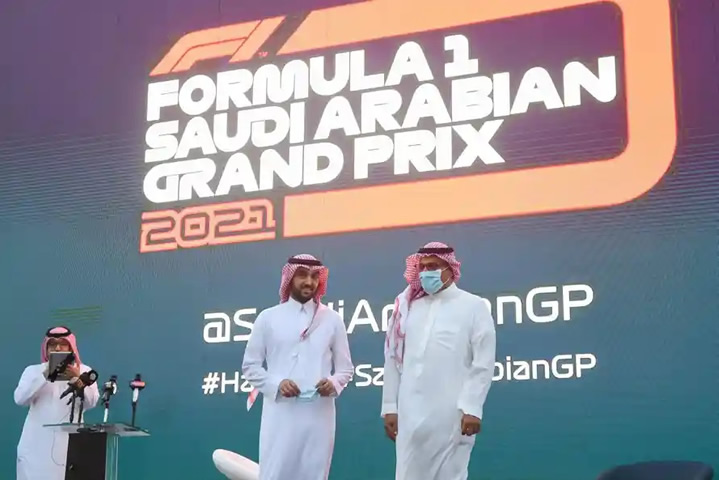