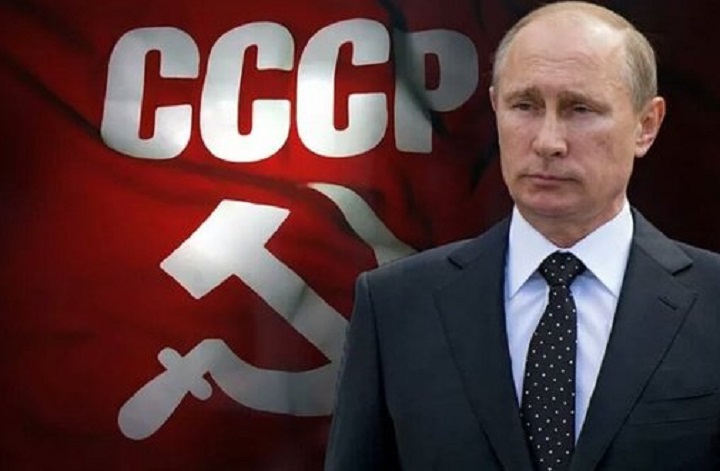 In the 90s of the 20th century, when the central government in Russia was weak, for the sake of preserving the state, it made many concessions to the population and national leaders of the “republics” and “autonomies”, generously “bestowing” them with imaginary “sovereignty” in order to preserve its power over them. Moreover, the collapse of […] 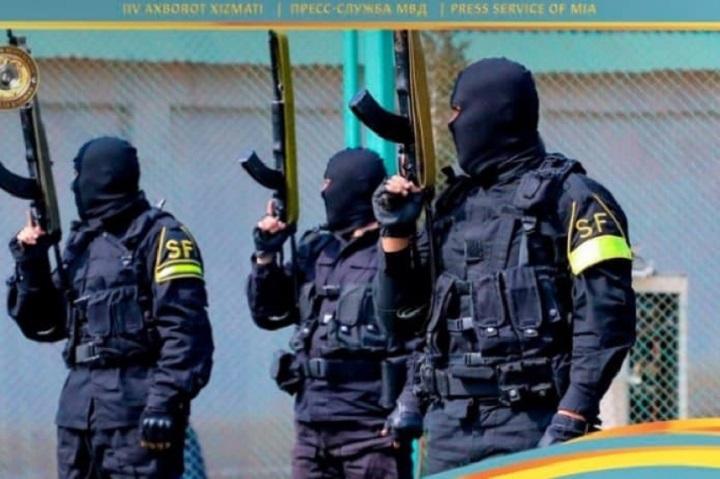 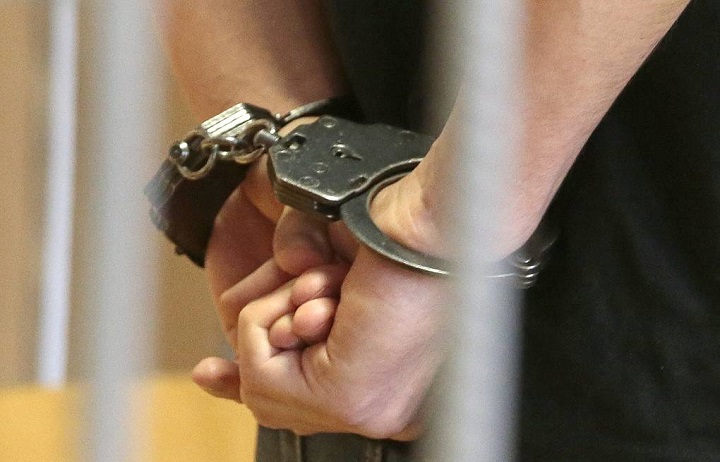 Saving an unfair punishment for calling to Islam with Hizb ut Tahrir, Hafizov Asgat was added another 10 years of imprisonment to 19 years. On 05 August 2021, the Central District Military Court announced a sentence against Hizb ut Tahrir member Hafizov Asgat, accused of Part 2 of Article 205.5 and Part 1 of Article […] On June 9, 2021, the FSB department for the Chuvash Republic and the Udmurt Republic reported on the arrest of Rustem Salimzyanov. The place where Salimzyanov was detained is not specified. It is known that in 2017, he lived in the city of Kanash (Chuvashia). For the official media, the department called the detainee “The […] 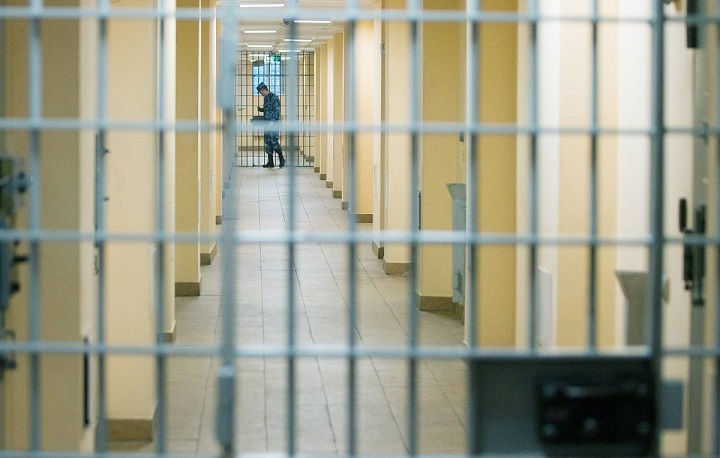 The Russian authorities apparently decided not to release members of Hizb ut Tahrir from prisons anymore, fabricating new criminal sentences against them and adding new sentences to the already huge sentences of imprisonment. Now Muslims convicted of participating in the party are effectively imprisoned for life, regardless of the length of time indicated in their […] The latest scandals involving the FSB have revealed the true criminal nature of this organization. We are talking about the investigation of opposition leader Navalny’s attempted murder by killers from the FSB, as well as the calculation of the routes of two other killers on Bellingcat Hristo Grozev. And it turned out that the travels […]