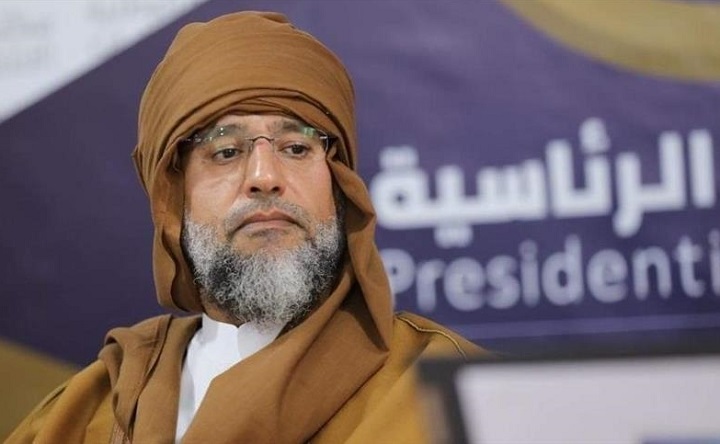 The son of ousted Libyan leader Muammar Gaddafi, 49-year-old Saif al-Islam is running for president. General elections are due on December 24th. A graduate of European universities, Saif al-Islam was considered one of the most loyal associates of Muammar Gaddafi and was involved in Libya’s foreign relations with Western countries. (Source: ru.euronews.com)