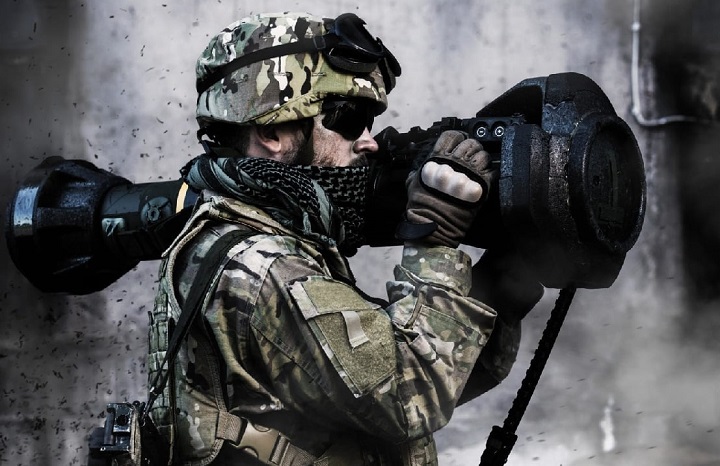 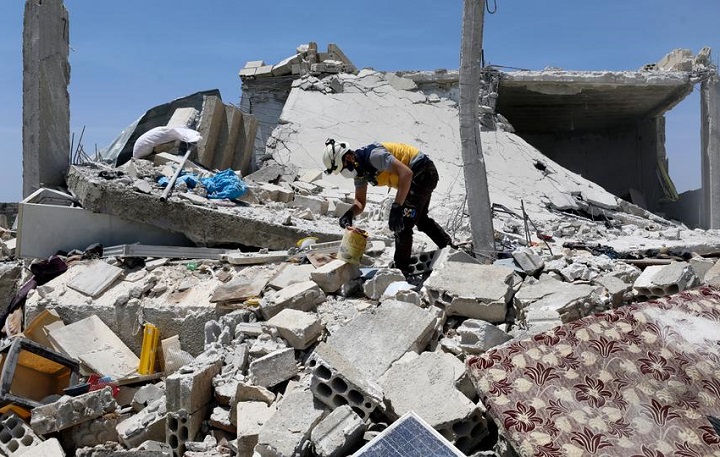 The regime forces renewed their bombardment on the countryside of Hama and Idlib, Syria. At dawn of Tuesday morning, they bombed the areas of Fleifel, Benin, the outskirts of Kansafra, Al-Bara and Al-Fatirah in Jabal Al-Zawiya, and the vicinity of Qalidain and Al-Ankawi in the Al-Ghab Plain in the northwestern Hama countryside, amid Russian surveillance […]