As reported by the Guardian and several media, Britain raised the subject of the plight of Rohingya Muslims during meetings with Aung San Suu Kyi, leader of Myanmar’s new government, during her recent visit to Britain. UK Foreign Secretary Boris Johnson welcomed the establishment of the Rakhine Commission, led by the former UN Chief Kofi […]

Recent events in Burma have witnessed a series of campaigns conducted by gangs of Buddhists and the Burmese authorities against the orphaned Rohingya Muslims. So whilst the voters were casting their ballots in Myanmar in the recent elections the Rohingya Muslims were deprived of the right to cast their vote… This is because the President […] 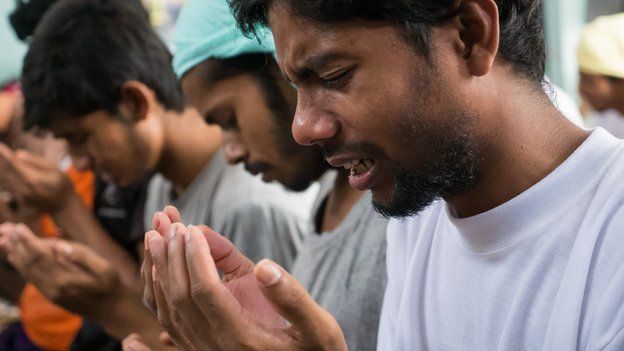 Within the global campaign “Rohingya: Stateless at Sea OR Part of Khairu Ummah?” that was launched by the Women’s Section in the Central Media Office of Hizb ut Tahrir, female members of Hizb ut Tahrir / Wilayah Jordan held a seminar on Saturday, 26 Sha’ban 1436 AH corresponding to 13/06/2015 CE to shed more light […] 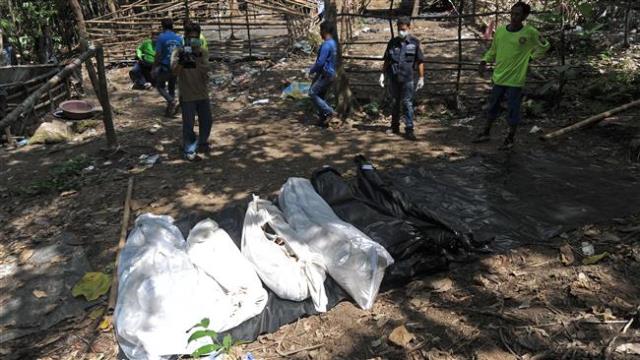 News The plight of the Rohingya Muslims had been an issue largely hidden from the global main stream media. In South East Asia, this was the case until in April 2014, mass graves of what are believed to contain the remains of Rohingya Muslims detained in slave camps near the Thailand-Malaysia border were discovered by […] 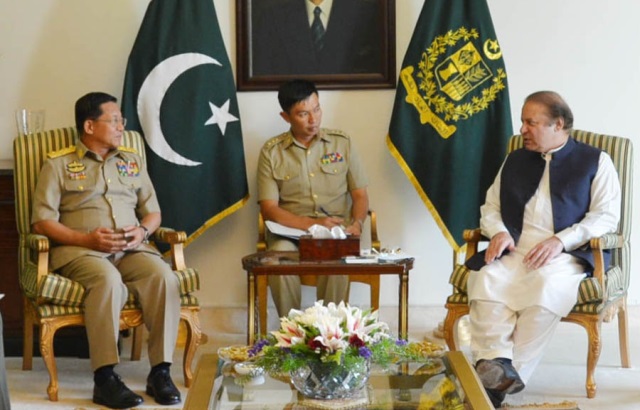 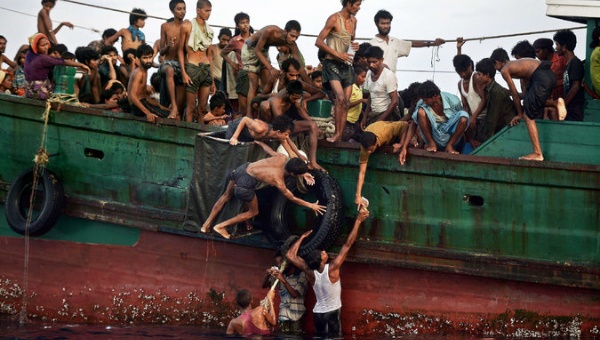 Amnesty International admits that Muslims in the Rakhine or Arakan, Burma have continued to face many acts of violence and massacres by the extremist Buddhists while Burmese government remains idle.

The horrific accounts of thousands of Muslims fleeing poverty in Bangladesh and persecution in Myanmar captured national and international media attention. The office of the United Nations High Commissioner for Refugees said in a recently released report that an estimated 25,000 people fled Myanmar and Bangladesh by boat in the first quarter of this year […] 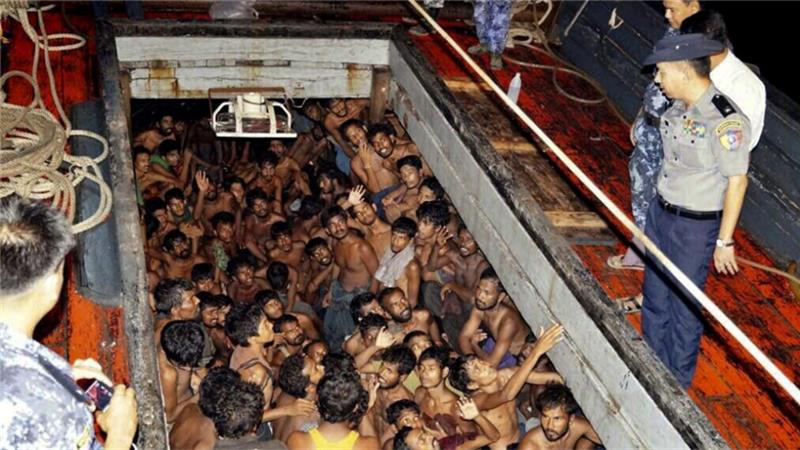 The plight of the Rohingya Muslims gathered media attention with the discovery of mass graves in detention camps in the Songkhla province in Thailand last April. The crisis of the Rohingya Muslims worsened with reports of thousands of them being left afloat at the Andaman Sea by human trafficking syndicates in the past days. They […]