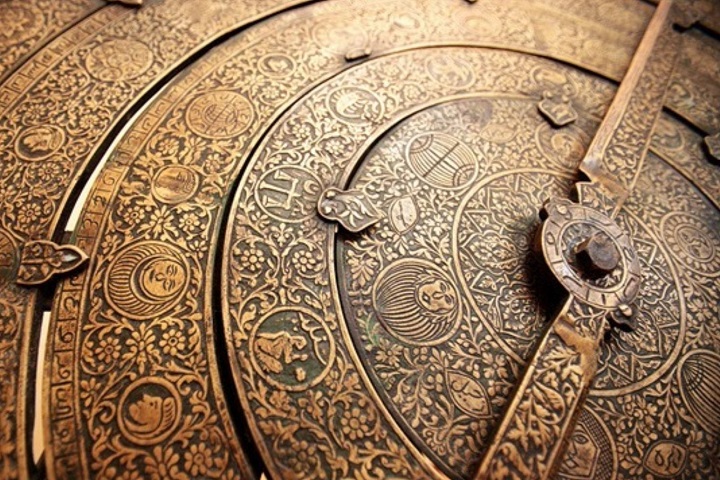 A hundred years ago, the West imagined that they had finally defeated Islam by bringing an end to the Khilafah (Caliphate) State that had continued uninterrupted from the time of the Prophet (saw). In the decades that followed, the West cemented their victory over Muslims, implementing Western systems of government, enforcing the European Westphalian nation-state […]