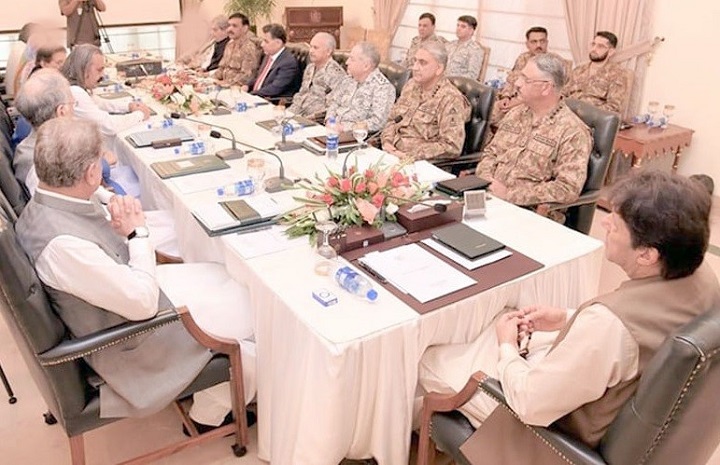 An emergency meeting of Pakistan’s National Security Committee (NSC) was held on 16 August 2021, chaired by Imran Khan and attended by federal ministers and commanders of Pakistan’s armed forces, regarding Afghanistan, as if an independent foreign policy decision was to be made. On Thursday, 22 July 2021 the Israel Foreign Minister Yair Lapid announced that Israel has rejoined African Union (AU) as an observer state. He said Thursday was a day of celebration for Israel-Africa relations, noting that Israel currently has relations with 46 African countries. After the announcement was confirmed by the Chairperson of the African […] 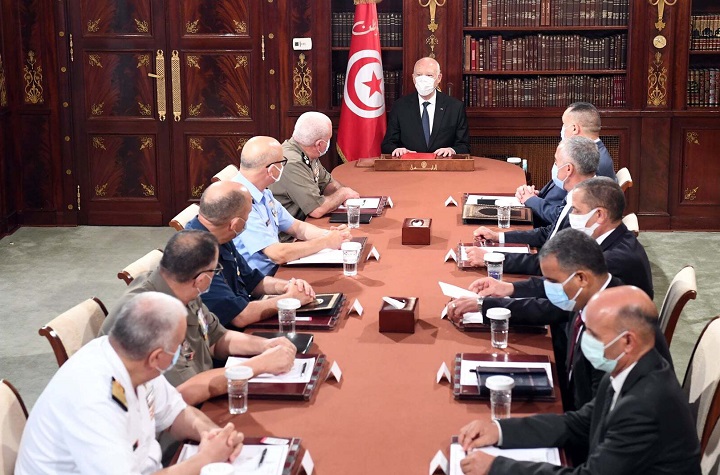 Question: (Reda Gharslawi took the constitutional oath before President Kais Saied to run the Ministry of Interior, after he held the position of advisor, as in Al-Jazeera’s report on 30/7/2021), and Tunisian President Kais Saeed had announced in a speech broadcast on state television on Sunday evening, 25/7/2021, following an emergency meeting with military and […] 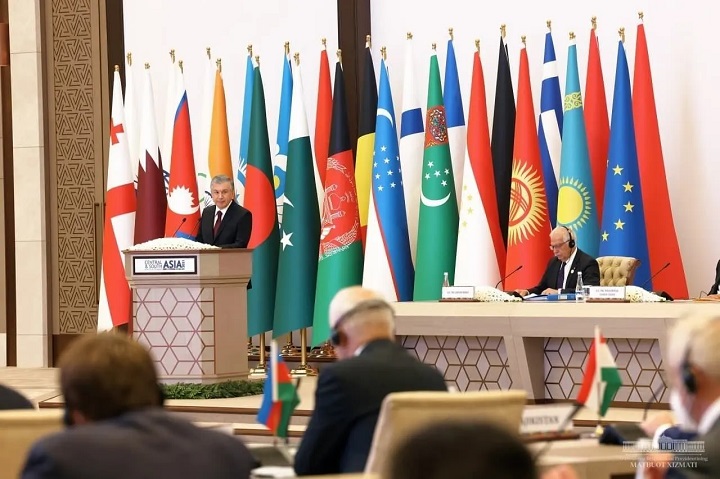 In recent days, numerous reports appeared in various media about the visit of representatives of the United States and Russia at various levels. For example, US Special Envoy for Afghanistan Zalmay Khalilzad departed on a trip abroad on 9/7/2021 and will visit Qatar, Pakistan, and Uzbekistan and will participate in a high-level conference titled “Central […] 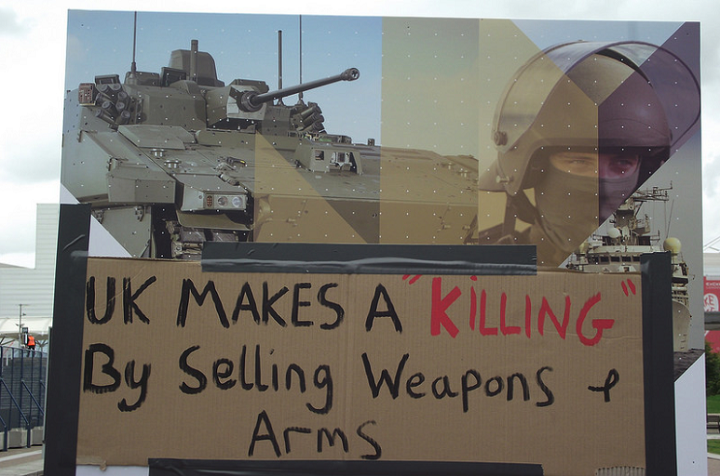 Between 2011-2020, the UK licensed £16.8bn of arms to countries criticised by Freedom House, a US government-funded human rights group. Of the 53 countries castigated for a poor record on political and human rights on the group’s list, the UK sold arms and military equipment to 39. 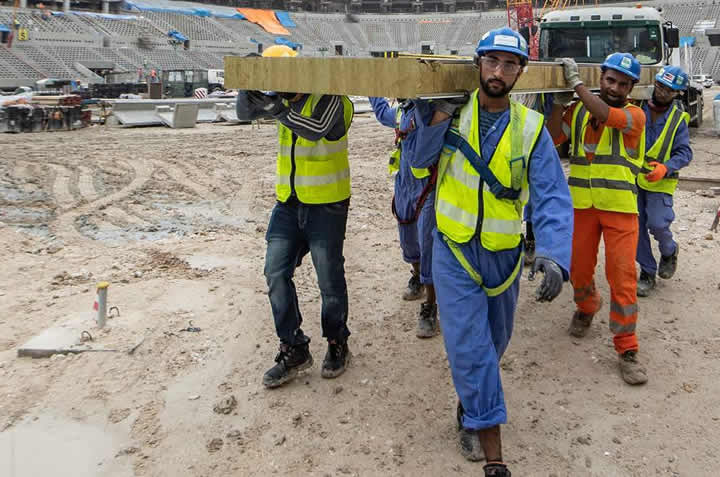 There has long been criticism of Qatar’s upcoming hosting of the World Cup 2022. Now, however, the criticism has begun to take the form of actual protests. More and more national football teams have chosen to express their opposition to the miserable conditions to which construction workers in Qatar are exposed. At the 41st annual GCC Summit, Saudi Arabia and Qatar have restored ties ending a three year “spat” between the two countries. Gulf leaders signed a declaration at a summit held in Saudi Arabia hours after Riyadh announced it was lifting its air, land and sea embargo on Qatar. Qatar was also shunned by Egypt, […]