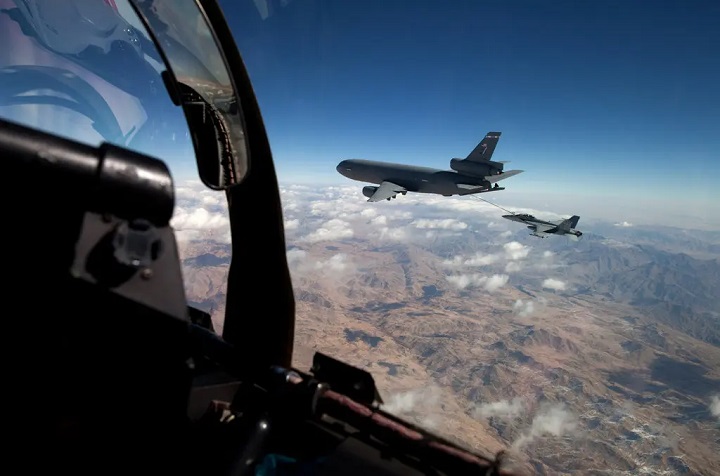 According to the American CNN, the Biden administration told Congress that there is going to be a formal agreement with Pakistan, under which the United States would use Pakistan’s airspace for intelligence and military operations in Afghanistan. The Foreign Office’s “denial” of this report is tantamount to confirming the report. The United States recently carried […] The global power structure today is in a state of flux, with new alignments of power and alliances taking shape across the globe and where the West stands dethroned from its position of leadership in the world. At the same time the Muslim Ummah is bubbling with resurgence of Islamic fervour and a bulging youth […] 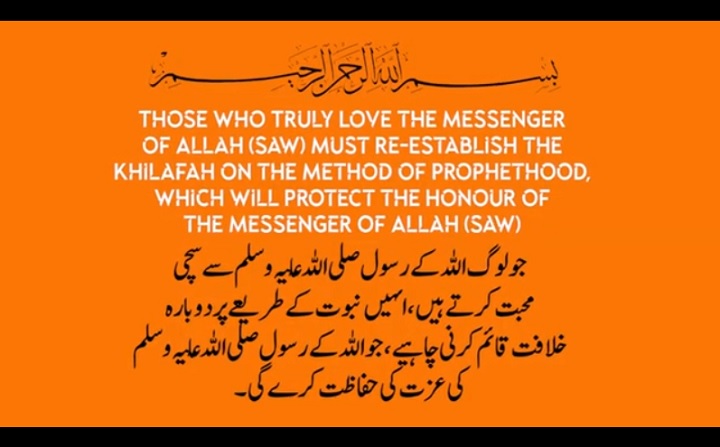 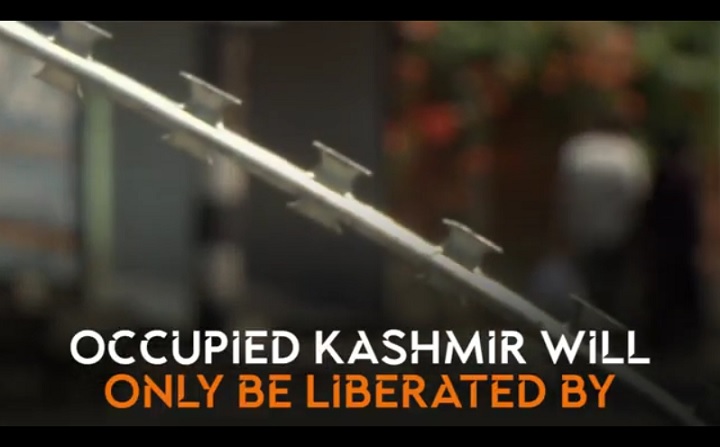 It has been two years since the Raja Dahir of our time, Modi, forcibly annexed Occupied Kashmir on 5th August 2019. America and its Puppet Kabul Regime are Defeated in Afghanistan With astonishing speed, the Afghan mujahideen swept the country forcing the collapse of the Kabul regime, with its president quietly fleeing, even though, according to US President Joe Biden speaking on Monday, the Americans had “trained and equipped an Afghan military force of some 300,000 […]