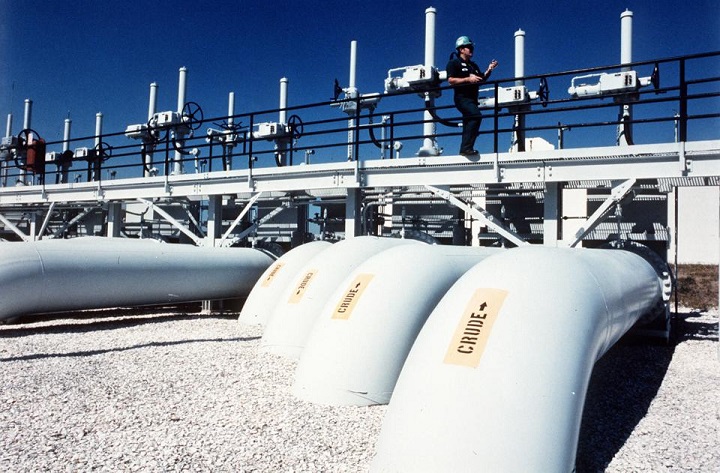 Saudi Arabia’s recent refusals to increasing oil production in defiance of the Biden administration has caused an uproar in the US as it was seen as Saudi defiance of its security partner. In order to crystallise the political reality, it is essential to understand the broader regional picture. Saudi Arabia, in recent months, has fiddled […] 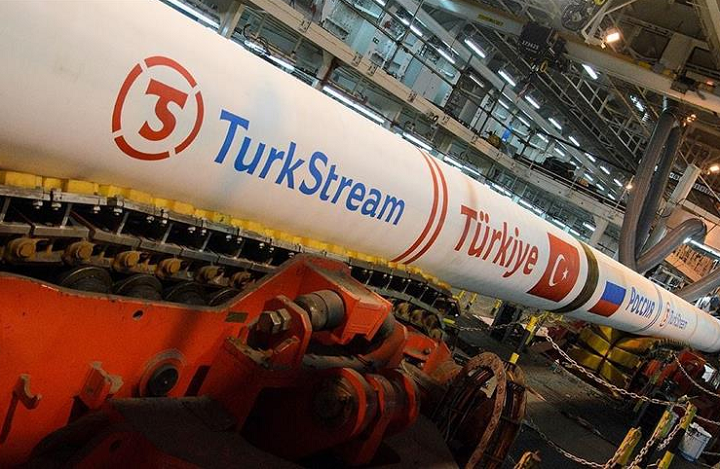 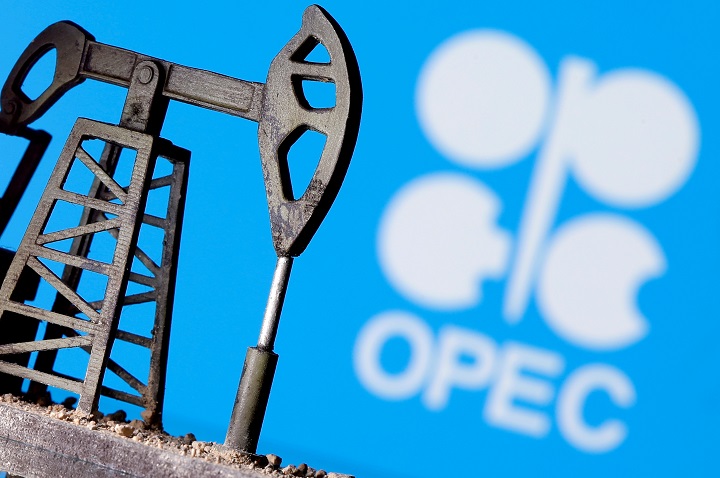 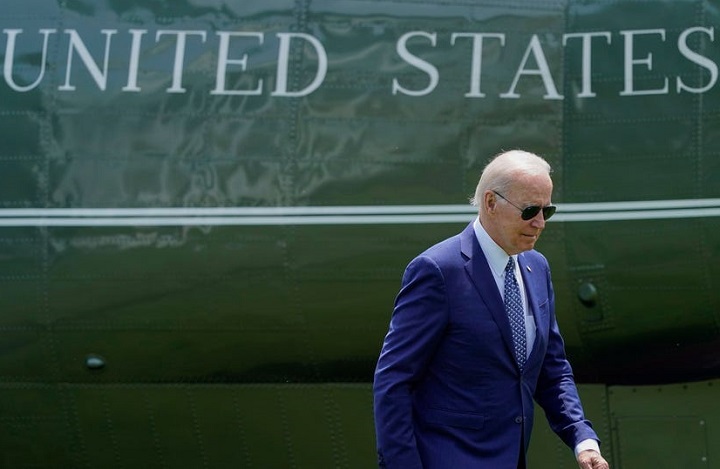 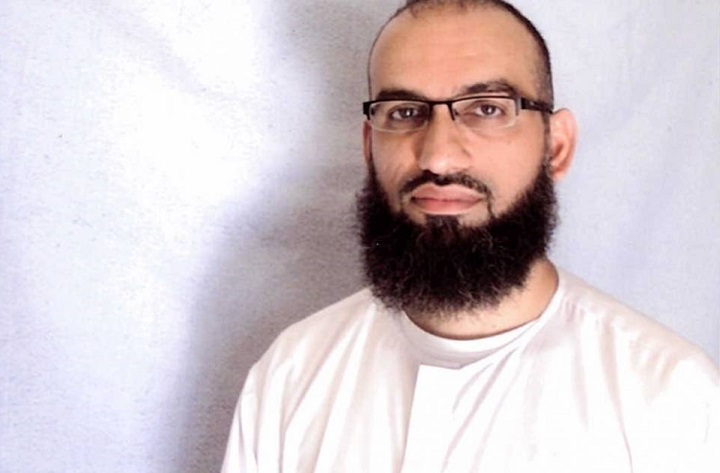 On Thursday evening, the Yemen Oil Company in Sanaa raised the prices of commercial petrol in the local market in the Houthi-controlled areas, north and west of Yemen, by 42.9%, amid a severe fuel crisis in the areas under its control. An official in the state oil company told Reuters that under the decision that […] 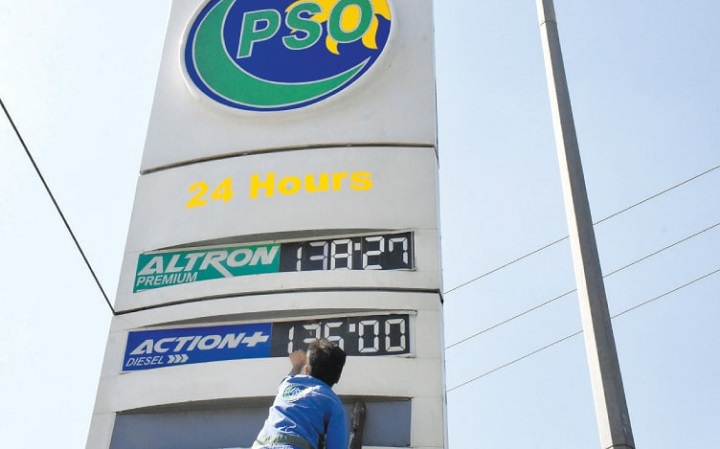 A sudden surge in the prices of petroleum products by more than Rs. 10, in compliance with IMF dictation, has dropped a new petrol bomb on the people, who are already crushed by inflation. The people are skinned alive to achieve the target of Rs. 610 billion of petroleum development levy set by the IMF. 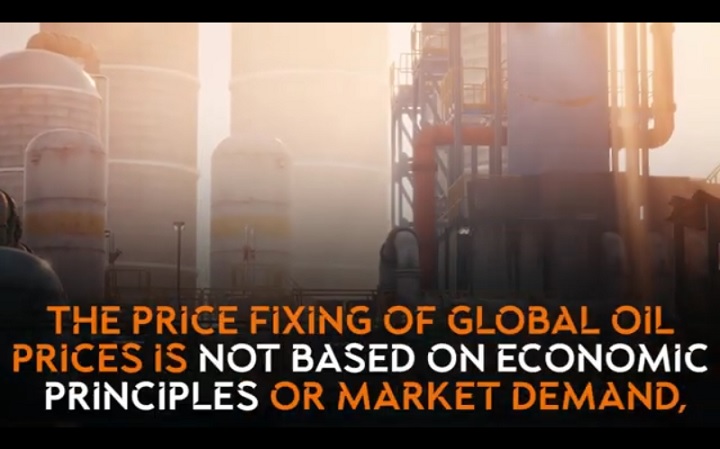 Pakistan Will Be Enslaved by Oil Prices Set by the Colonialist Powers, Until It is Liberated by the Khilafah from its Nation State Prison The Price fixing of global oil prices is not based on economic principles or market demand, but only to secure the interests of the colonialist powers. 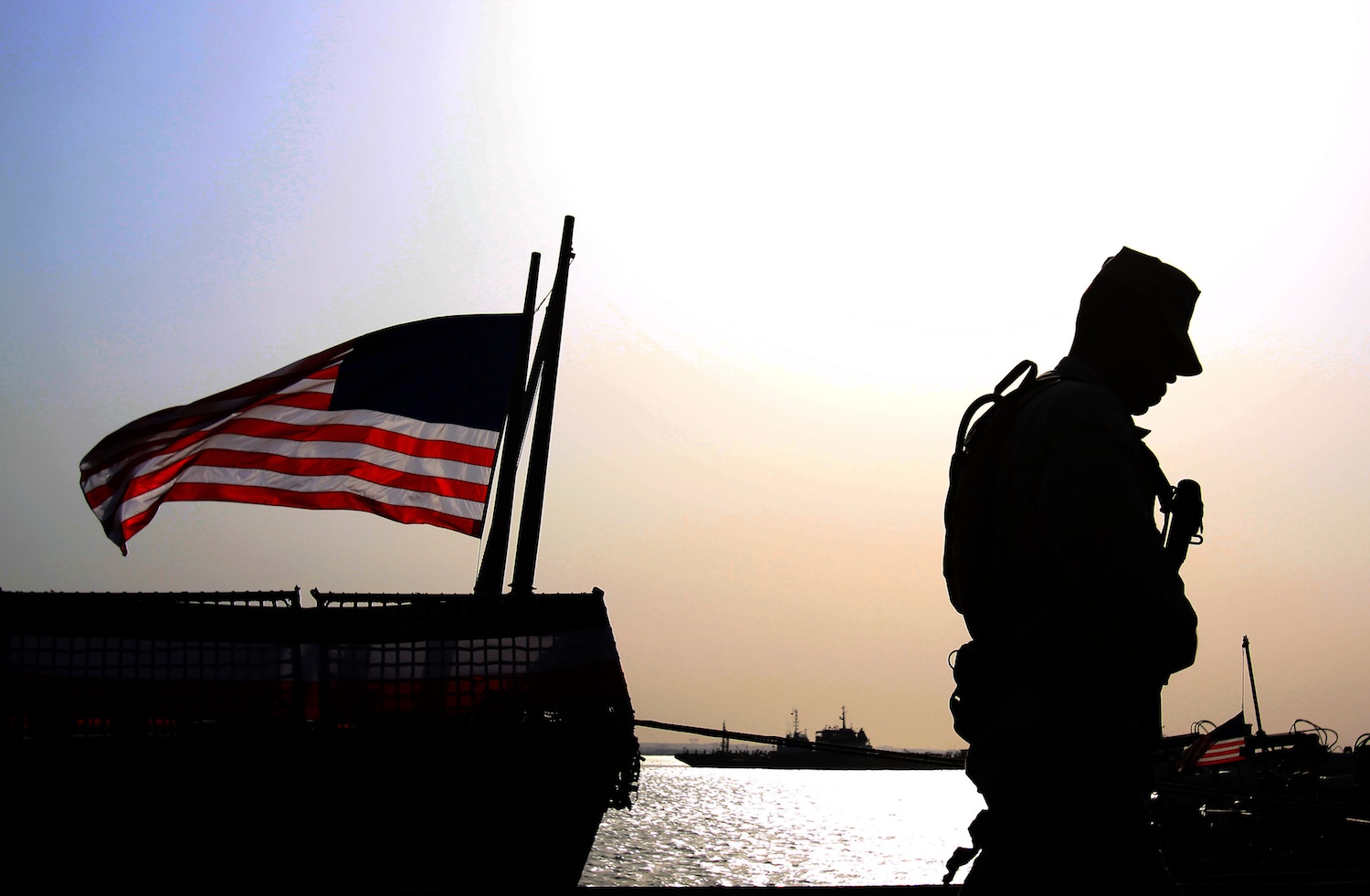 America is a true global superpower with a true global reach, it is the only superpower in history to achieve this magnitude of reach. In comparison, to the Roman Empire and the Persian Empire, were only considered as regional powers not superpowers, even the Caliphate was a regional power. Today the American hegemony controls and […]