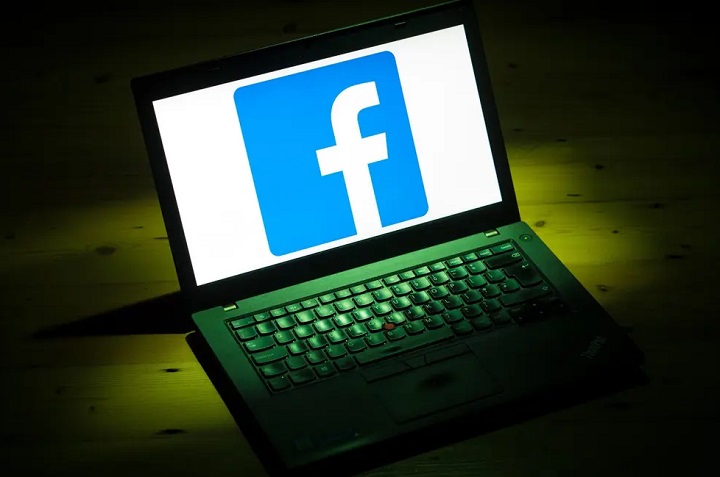 [وَلَوْ كَرِهَ الْكَافِرُونَ] Today, Social Media sites play an important role in exchanging information between people. Sincere Muslims strive to make the most of it. Of course, such attempts irks the enemies of Islam; therefore, they show enmity as part of their anti-Islamic activities on Social Media, and use various tricks to put barriers between […] 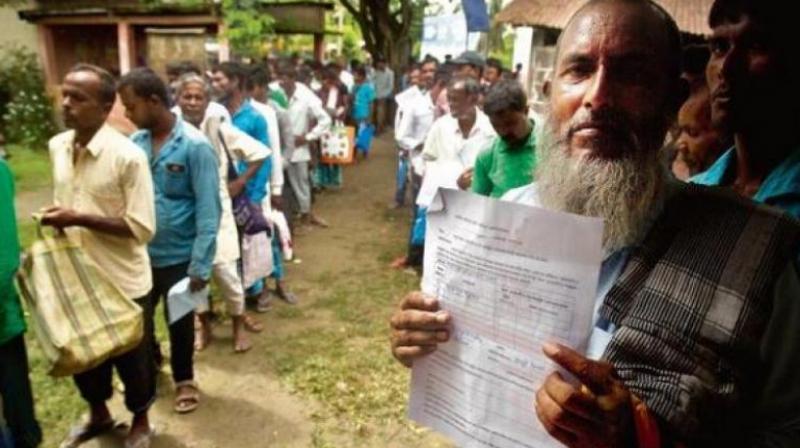