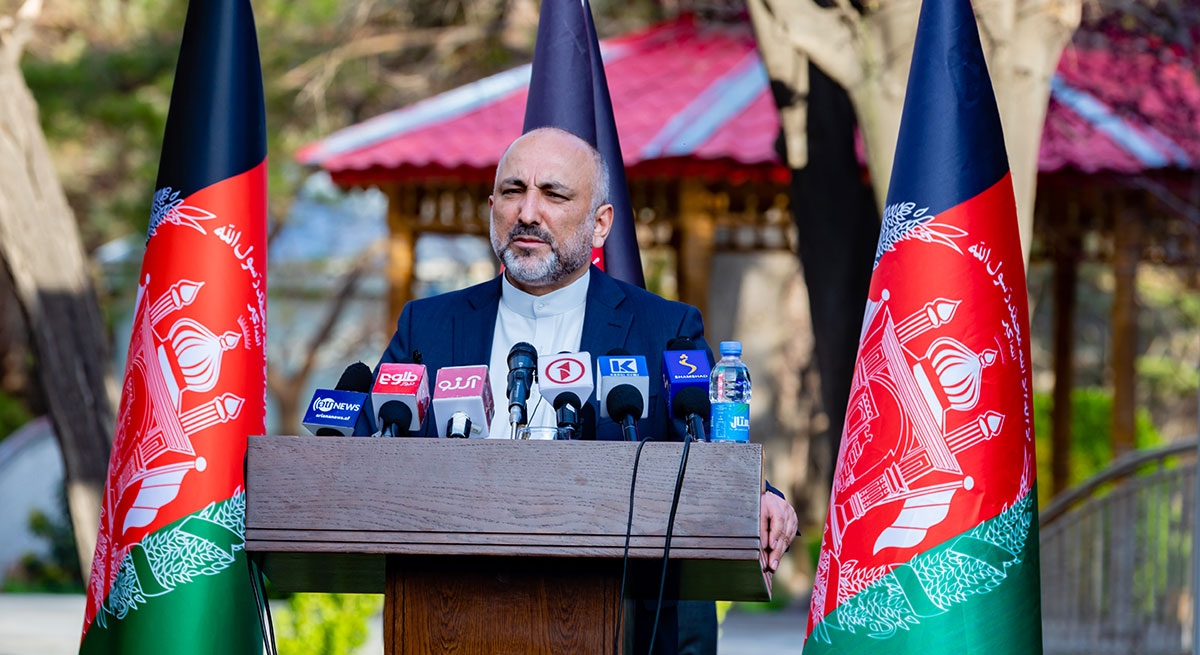 Hanif Atmar, the Afghan Minister of Foreign Affairs, addressed in a press conference on May 18 that he had ‘good conversation’ with his Chinese counterpart. He added that they both discussed the prospects of China’s support to Afghan security forces in the fight against terrorism; however, China gave a positive response, this does not imply […]