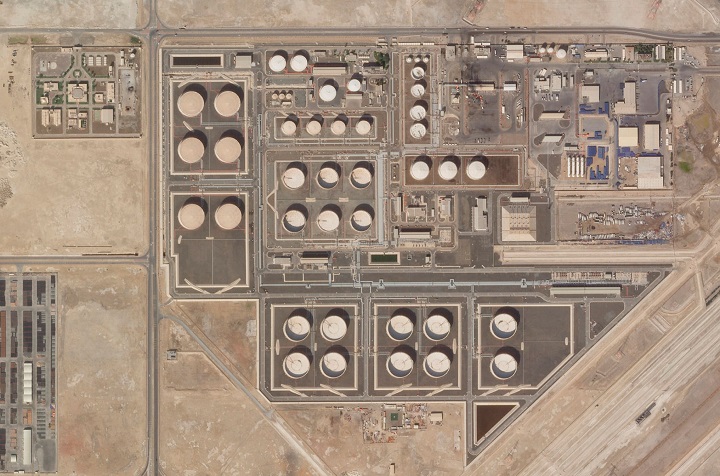 The recent Houthi attacks on Abu Dhabi have once more raised doubts regarding the possibility of the bloody conflict in Yemen coming to an end. The Houthis launched a deadly strike on Abu Dhabi last week and a second foiled missile assault on Monday. The attack has created further complexity about the conflict within Yemen, […]