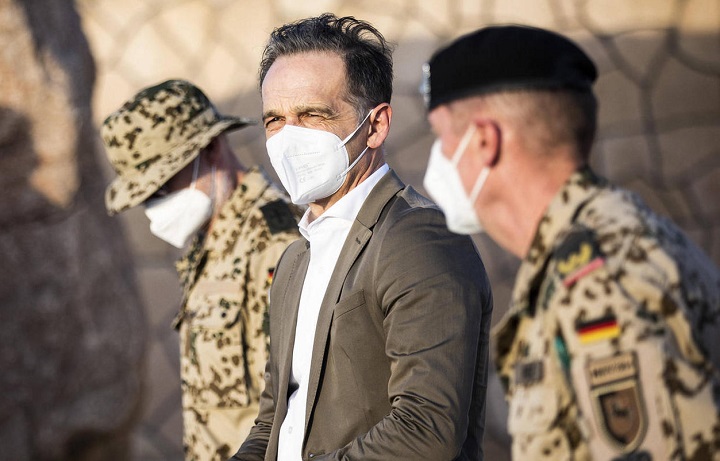 After the Taliban’s capture of the presidential palace on 15/8/2021, without any resistance, the German government had no choice but to publicly admit the failure of its policy regarding Afghanistan. The total collapse of the puppet government in Kabul, which accompanied the change of power, proves beyond any doubt that German foreign and security policy […]