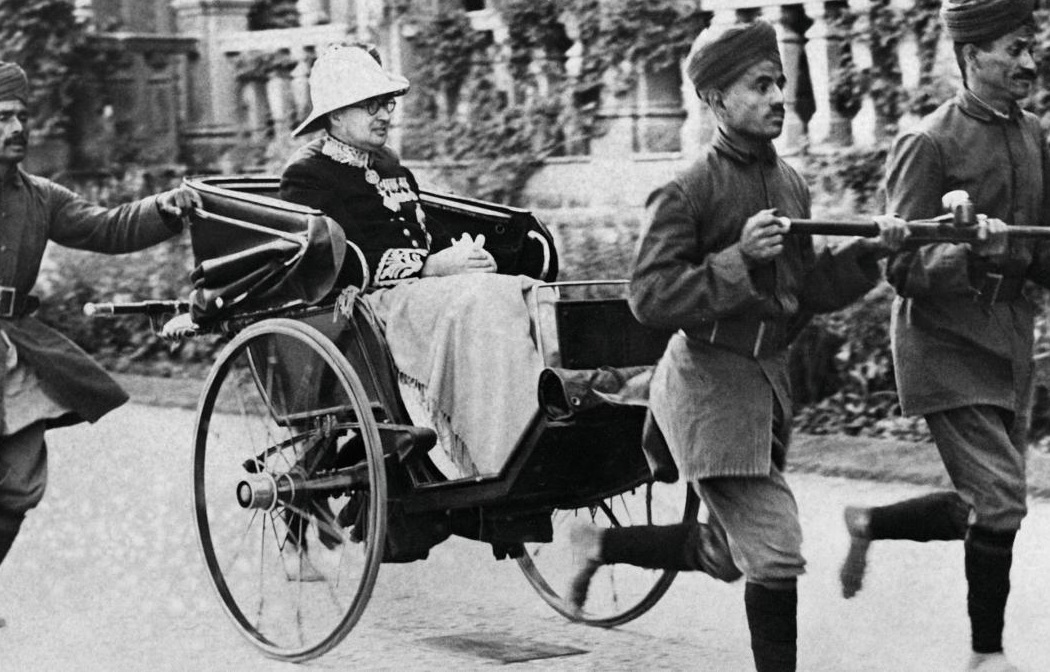 The Westphalian system of the 17th century coupled with colonization of the British in the 18th century gave birth to the idea of Nation states and Nationalism. This idea entails the loyalty to the country where one is born and the consideration of its culture as the superior culture. It calls for the attachment to […]