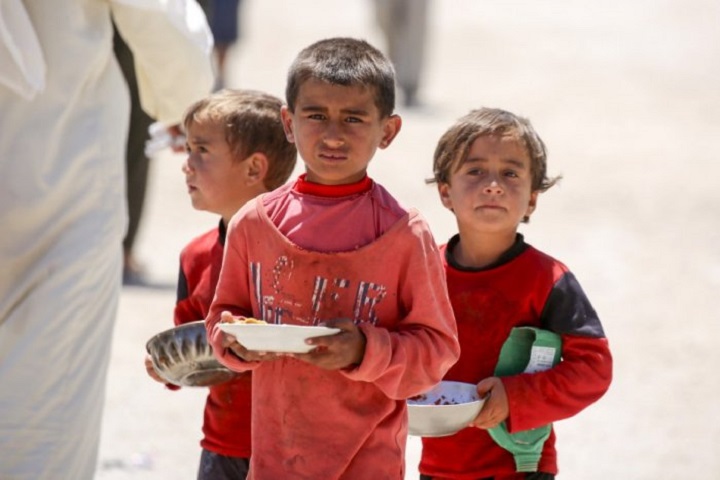 In 2017, the Syrian city of Raqqa was subjected to fierce attacks by the international coalition led by America at the time to eliminate ISIS, which had taken the city as its capital. More than 150 daily raids launched by the coalition forces at the height of the battles, which led to the destruction of […] 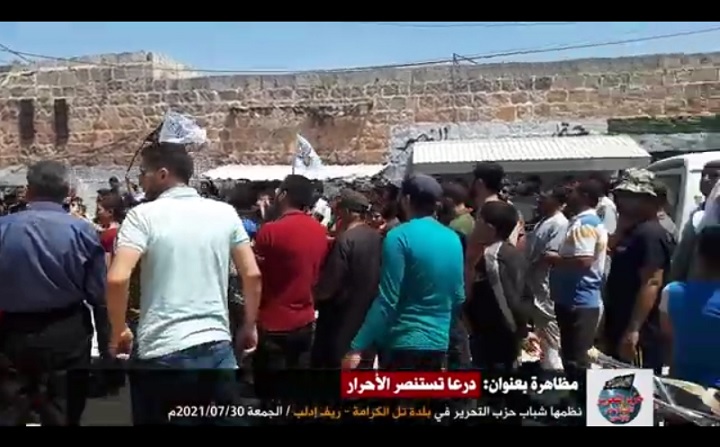