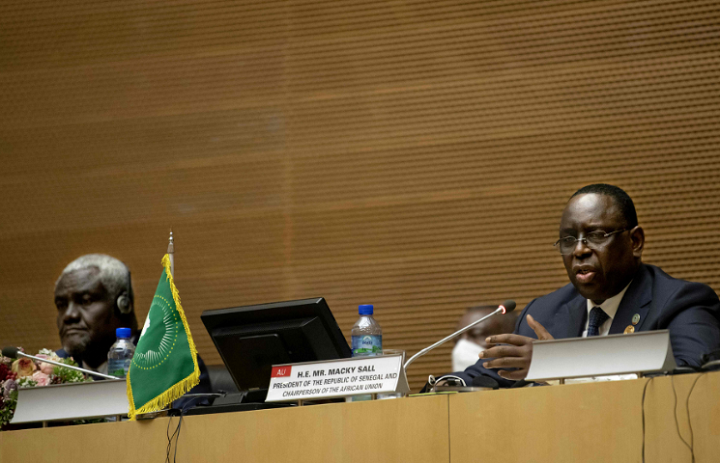 The ongoing war between Russia and Ukraine seems to divide Africa as which party should Africa support and why? Many of the African leaders have decided to remain neutral while few have openly showed their side. Despite countries stances, the African Union (AU) condemned Moscow’s invasion and called for an “immediate ceasefire.” President Macky Sall […] 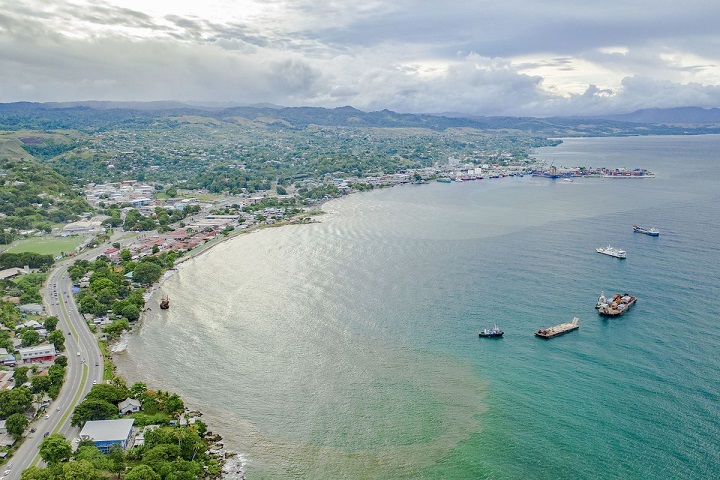 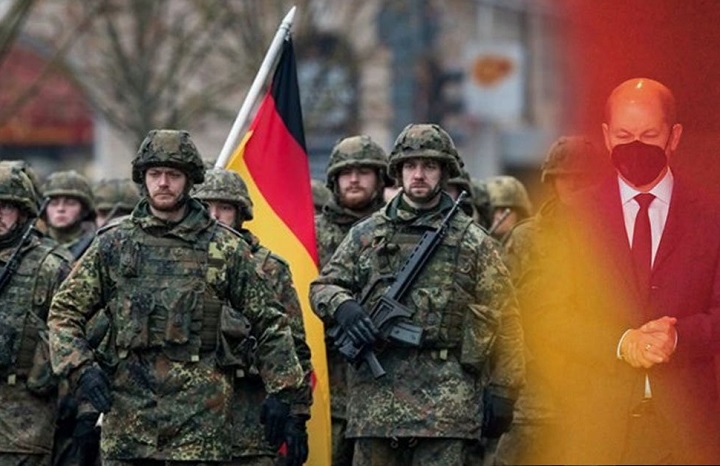 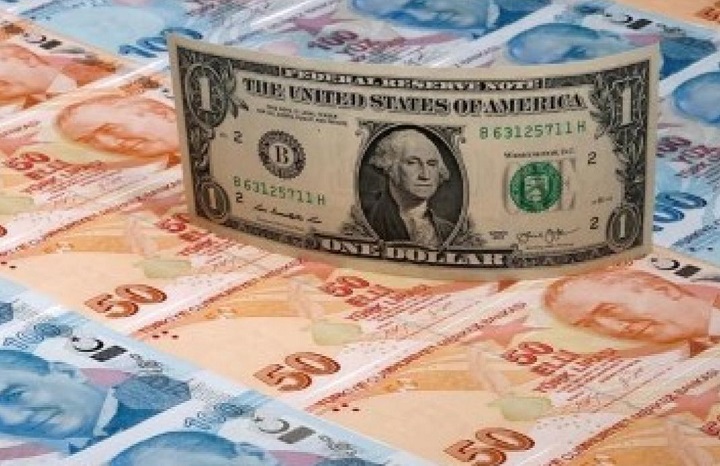 West Raises Alarm of Renewed Russian Escalation at Ukrainian Border According to a report by the Military Times on Sunday, ‘Russia has more than 92,000 troops amassed around Ukraine’s borders and is preparing for an attack by the end of January or beginning of February, the head of Ukraine’s defense intelligence agency told Military Times.’ […] 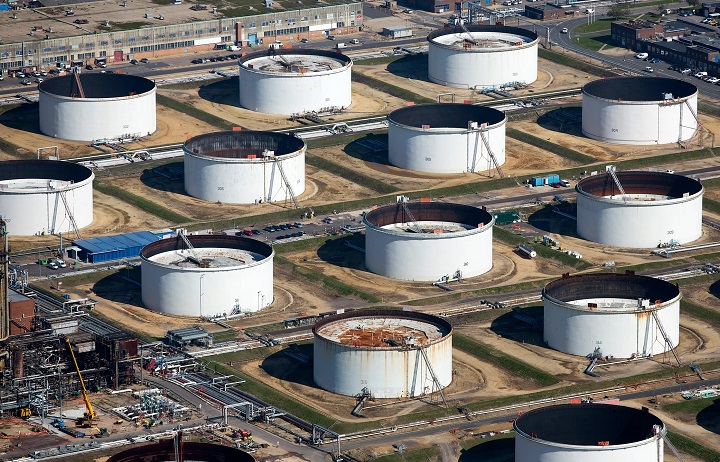 The British government has ruled out paying large suppliers to take on the customers left behind by the collapse of smaller rivals after the gas crisis claimed its largest casualty earlier this week. The UK’s biggest energy suppliers have held meetings with Kwarteng since the weekend to discuss the plans to help the supply market […]