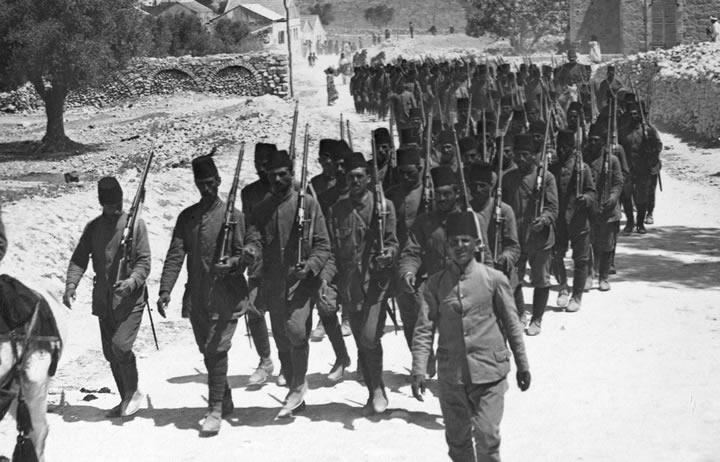 Destruction of Khilafah (Caliphate) was a severe blow to the Muslim Ummah, prior to which the kuffar colonialist had already been dividing the Islamic lands through colonial occupation in the 18th and 19th century CE. In the beginning of 20th century CE, Britain and France had engaged in the treaty of Sykes-Picot to divide the […]