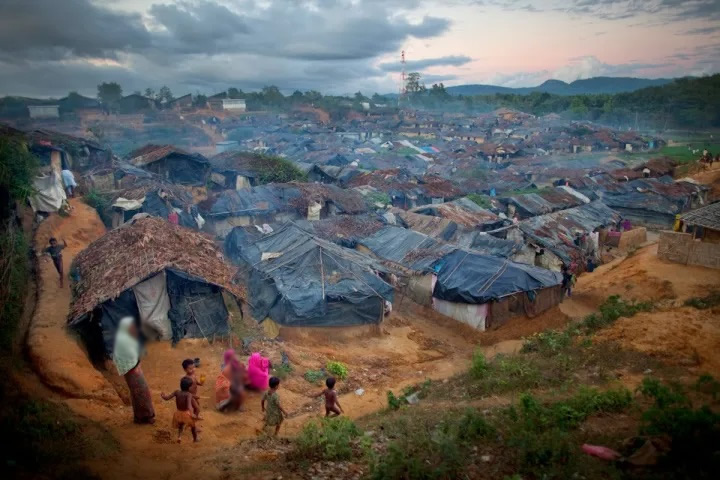 On the 11th May, Human Rights Watch reported that Bangladesh police had beaten a number of Rohingya refugees at a checkpoint, including a 62-year-old female refugee who was returning to her shelter in the Kutupalong Refugee Camp after collecting food rations. She reported that police officers from Bangladesh Armed Police Battalion beat her and other […] 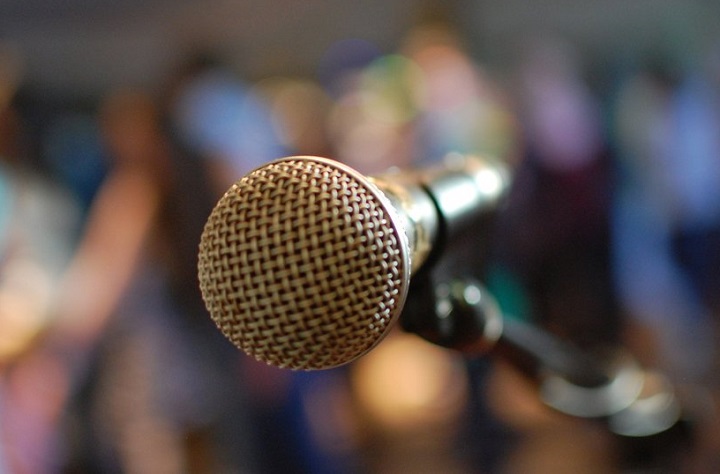 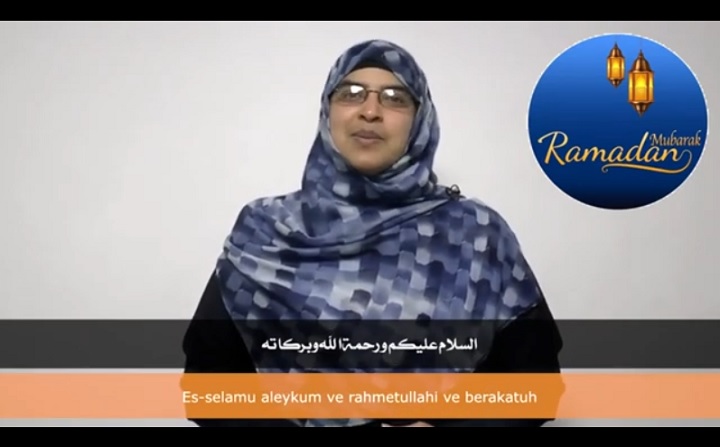 Message by Dr. Nazreen Nawaz Director of the Women’s Section in the Central Media Office of Hizb ut Tahrir regarding the Blessed Month of Ramadan 1443 AH 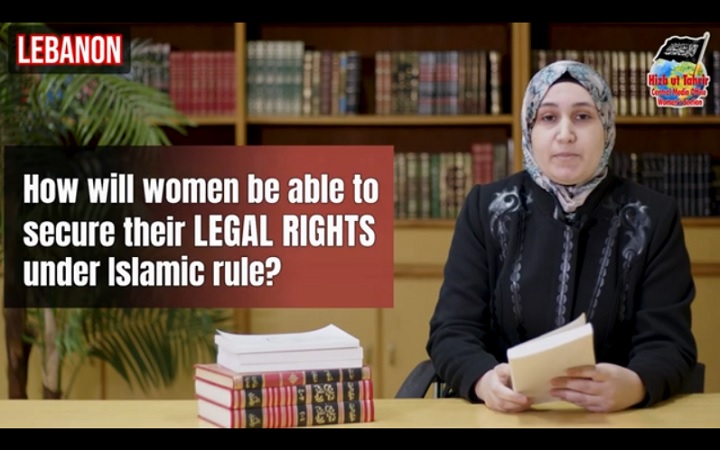 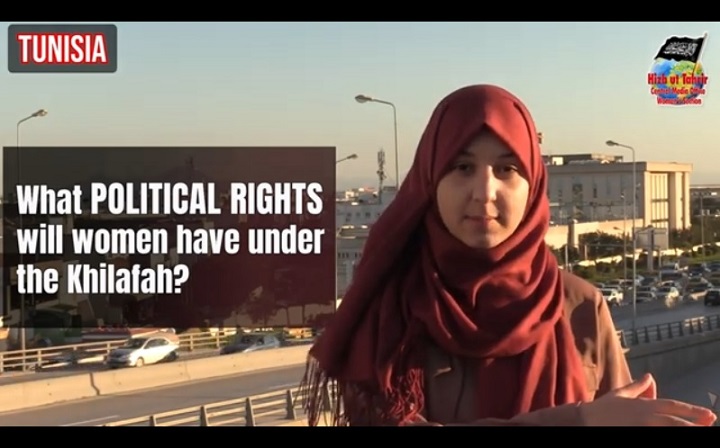 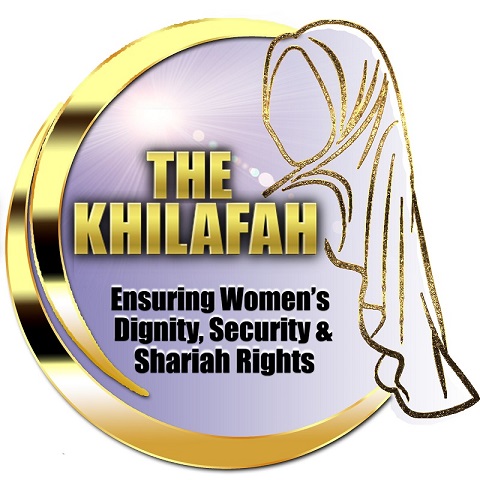 The month of Rajab marks the tragic anniversary of the loss of the Khilafah (Caliphate) more than 100 years ago in the Hijri calendar. This leading state ruled by Islam had always stood as a guard over the dignity, security and Shariah rights of women in the Muslim lands and beyond. Following the fall of […] 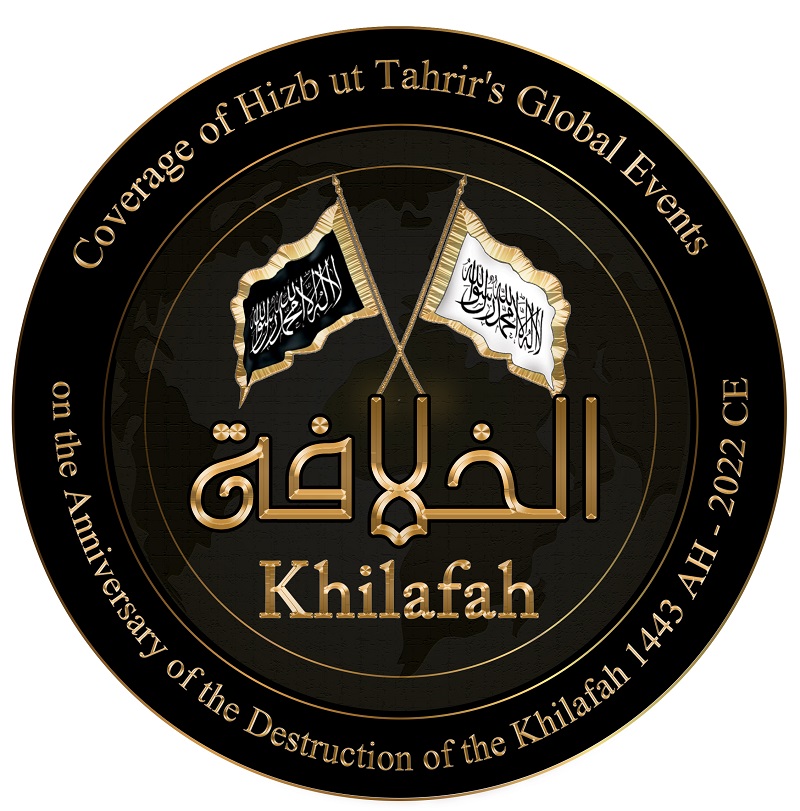 In the month of Rajab Muharram of this year 1443 AH / 2022 CE and on the occasion of the tragic anniversary of the criminals’ destruction of the Islamic State and the abolition of the Islamic ruling system (the Khilafah) on 28th Rajab 1342 Hijri corresponding to 3rd March 1924 CE, Hizb ut Tahrir will […] 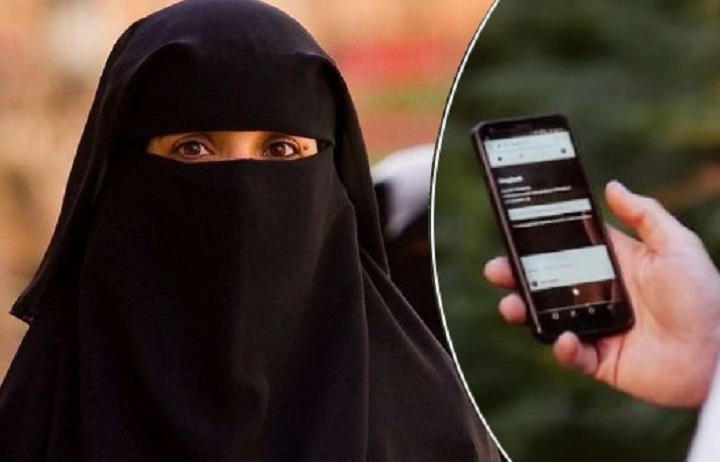 In recent weeks, there has been outrage expressed at an app created by Hindu extremists in India that put more than a hundred Muslim women “on sale” in a fake “auction”. The app, called “Bulli Bai”, a derogatory term used by many right-wing Hindus to describe Muslim women, sourced the photos of Muslim women and […] On the 20th December, the media reported that the Ministry of Culture and Youth in the United Arab Emirates halted the censorship of nudity and other lewd scenes in movies played in its cinemas. Last year, the Gulf state granted unmarried people the right to live together and eased alcohol purchase and consumption controls. Meanwhile, […] In recent weeks, a series of tragic violent incidents involving children murdering other children in the UK have hit the headlines in the country. In November, a 14 year old boy was charged with the murder of a 12 year old girl, Ava White, in Liverpool. She was stabbed to death while out with some […] This week, ministers and diplomats from across the world will be gathering in Glasgow for the 26th United Nation’s International Climate Change Conference, COP26, aimed at addressing what many have described as the ‘Climate Emergency’ facing the planet. On the agenda are plans to reduce high global emissions of greenhouse gases such as CO2, created […]

“History makes it clear, however, that the legend of fanatical Muslims sweeping through the world and forcing Islam at the point of the sword upon conquered races is one of the most fantastically absurd myths that historians have ever repeated.” [De Lacy O’ Leary, a Leading Historian of Islam, in his Book ‘Islam at the […] 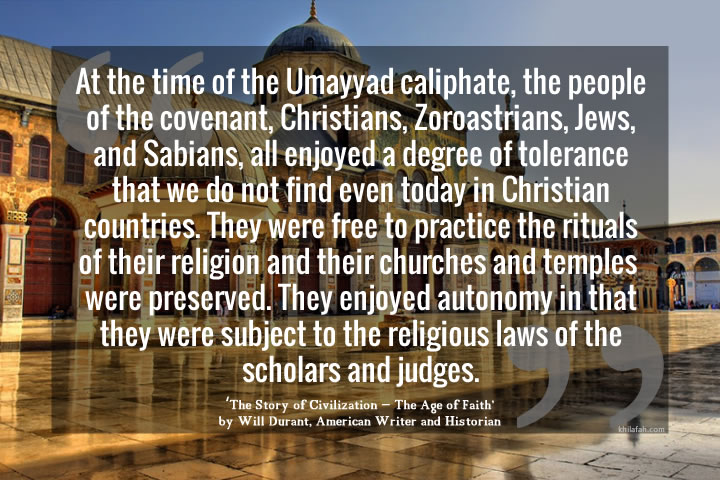 “At the time of the Umayyad caliphate, the people of the covenant, Christians, Zoroastrians, Jews, and Sabians, all enjoyed a degree of tolerance that we do not find even today in Christian countries. They were free to practice the rituals of their religion and their churches and temples were preserved. They enjoyed autonomy in that […] “The Turkish wife has been called a slave and a chattel. She is neither. Indeed, her legal status is preferable to that of the majority of wives in Europe, and until enactments of a comparatively recent date, the English was far more of a chattel than the Turkish wife, who has always had absolute control […] “They established great traditions of just tolerance. They inspire people with a spirit of generosity and tolerance, and are humanitarian and practical. They created a humane community in which it was rare to see cruelty and social injustice, unlike any community that came before it.” English writer, H. G. Wells, writing on the application of […] The wife of the 8th century Khalifah, Umar bin Abdul Aziz saw him weeping in his prayers and asked him why he was crying. He replied: “O Fathima! I have been made the ruler over the Muslims and I was thinking of the poor who are starving, and the sick who are destitute, and the […] Carly Fiorina, Previous CEO of Hewlett-Packard, commenting on the Islamic Civilization created by the unique leadership of the Islamic Caliphate state, said: “There was once a civilization that was the greatest in the world. On Sunday 8th November, Myanmar held what has been hailed by Western governments and the international community as a landmark parliamentary election and a “historic democratic process” after five decades of military rule. It has been praised as a ‘milestone’ in Burma’s transition to democracy and a reflection of the extent of the democratic reforms […] The Women’s Section of the Central Media Office of Hizb ut Tahrir utterly condemns the shameful, cowardly arrest and detention of two women members of Hizb ut Tahrir in Bangladesh on Sunday 30th August by the tyrant Hasina and the thugs of her gangster regime. The only crime of these 2 pious, dignified Muslim women […] In these last few days of Ramadan, as we scramble to gain as much rewards as possible and experience a heightened closeness to our Rabb and our Deen, we may make intentions to change our lives for the better – to fulfill more of our Islamic obligations and become more obedient servants of Allah سبحانه […] News: The 8th of July marked one year since the terrorist state of ‘Israel’ began its merciless onslaught entitled, ‘Operation: Protective Edge’ against the defenceless, innocent Muslims of Gaza which left over 2,200 dead, including around 550 children and 300 women, and thousands of others injured. The war also destroyed over 18,000 homes, leaving more […] Using Ramadan to Make a Lasting Change to our Lives In this blessed month of Ramadan, we immerse ourselves in ibadaat – prayers, dhikr, qiyaam, recitation of Qur’an – striving to seek forgiveness from our Rabb and to secure as much rewards for the Hereafter as possible. We may also try and use this month […]